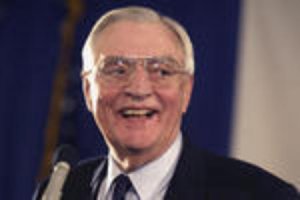 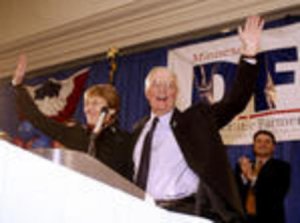 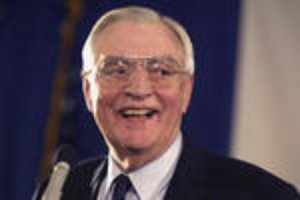 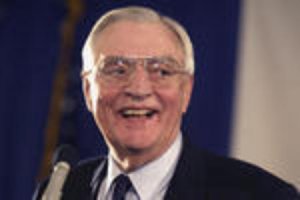 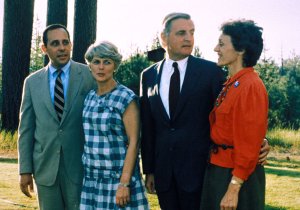 Voices // 9 months ago
With papal visit, Joe Biden may take page from Ronald Reagan's playbook
President Joe Biden, who will meet Pope Francis at the Vatican on Friday, is Catholic.

U.S. News // 1 year ago
'Nasty woman': A look at memorable presidential debate moments
President Donald Trump and Democratic presidential nominee Joe Biden are set to meet for their first debate Tuesday, picking up a tradition that has produced a number of memorable moments over the last 60 years.

Top News // 3 years ago
The Almanac
On July 12, 1979, thousands of spectators at a Chicago White Sox game rushed the field at Comiskey Park, declaring disco dead.

Top News // 5 years ago
The Almanac
On Jan. 5, 1925, Nellie Tayloe Ross of Wyoming was sworn in as the first woman governor in the United States.

World News // 6 years ago
Former journalist, Maryland Congresswoman Helen Bentley dies at 92
Helen Delich Bentley, a member of the U.S. House of Representatives for 10 years and a journalist, died Saturday. She was 92.

As a measure of presidential status, McCain picked Palin and Obama picked Biden, and I think that describes brilliantly the dimension of the difference between the two

I don't really know her but it looks like she was selected to placate the right wing of the Republican Party, where McCain was having trouble

It appears that this election has been decided and a few minutes ago I called Senator-elect Norm Coleman ... and to wish him the best

Mondale was born in Ceylon, Minnesota and graduated from the University of Minnesota in 1951. He then served in the US Army in the Korean War before earning a law degree in 1956. He married Joan Adams in 1955. Working as a lawyer in Minneapolis, Mondale was elected to the position of attorney general in 1960. He was appointed US Senator in late 1964 as a member of the Democratic Party upon the resignation of Hubert Humphrey, and held that post until 1976. In the Senate, he supported open housing, tax reform and the desegregation of schools. He opposed United States involvement in the Vietnam War.

In 1976, Carter, the Democratic presidential nominee, chose Mondale as his vice presidential running mate in the forthcoming election. The Carter/Mondale ticket defeated incumbent president Gerald Ford. Carter and Mondale's time in office was marred by a worsening economy, and although both were renominated by the Democratic Party, they lost the 1980 election to Republican Ronald Reagan.

FULL ARTICLE AT WIKIPEDIA.ORG
This article is licensed under the GNU Free Documentation License.
It uses material from the Wikipedia article "Walter Mondale."