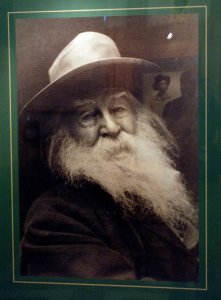 Voices // 4 months ago
Marianne Williamson and the religion of 'spirituality'
Marianne Williamson recently burst onto the political scene as a somewhat unconventional candidate vying for the Democratic Party's presidential nomination in the United States. 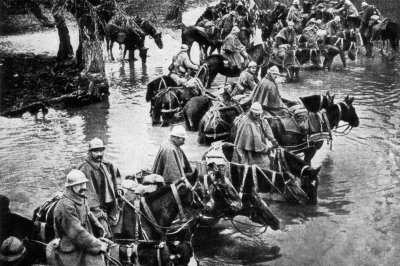 Entertainment News // 1 year ago
John Cena tweets about 'perseverance' following split from Nikki Bella
John Cena tweeted about "hardship" and "loss" on Monday following news that the WWE Superstar and Nikki Bella are splitting up after six years together. 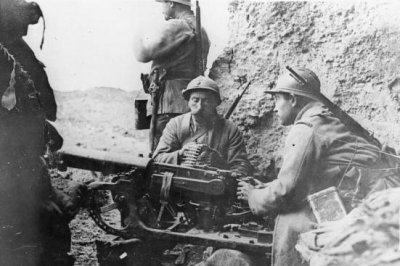 Walter "Walt" Whitman (May 31, 1819 – March 26, 1892) was an American poet, essayist and journalist. A humanist, he was a part of the transition between transcendentalism and realism, incorporating both views in his works. Whitman is among the most influential poets in the American canon, often called the father of free verse. His work was very controversial in its time, particularly his poetry collection Leaves of Grass, which was described as obscene for its overt sexuality.

Born on Long Island, Whitman worked as a journalist, a teacher, a government clerk, and–in addition to publishing his poetry–was a volunteer nurse during the American Civil War. Early in his career, he also produced a temperance novel, Franklin Evans (1842). Whitman's major work, Leaves of Grass, was first published in 1855 with his own money. The work was an attempt at reaching out to the common person with an American epic. He continued expanding and revising it until his death in 1892. After a stroke towards the end of his life, he moved to Camden, New Jersey, where his health further declined. He died at age 72 and his funeral became a public spectacle.

Whitman's sexuality is often discussed alongside his poetry. Though biographers continue to debate his sexuality, he is usually described as either homosexual or bisexual in his feelings and attractions. However, there is disagreement among biographers as to whether Whitman had actual sexual experiences with men. Whitman was concerned with politics throughout his life. He supported the Wilmot Proviso and opposed the extension of slavery generally. His poetry presented an egalitarian view of the races, and at one point he called for the abolition of slavery, but later he saw the abolitionist movement as a threat to democracy.

FULL ARTICLE AT WIKIPEDIA.ORG
This article is licensed under the GNU Free Documentation License.
It uses material from the Wikipedia article "Walt Whitman."
Back to Article
/