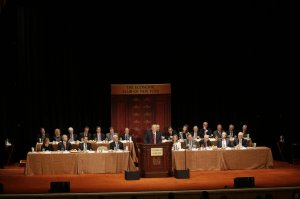 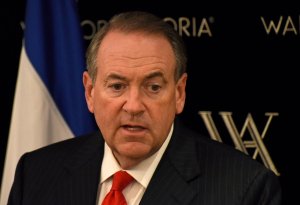 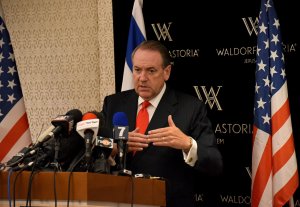 Odd News // 3 months ago
UAE chefs bake world's longest line of pies for Guinness record
A team of United Arab Emirates chefs came together to break a Guinness World Record by baking 2,209 pies and arranging them into a line. 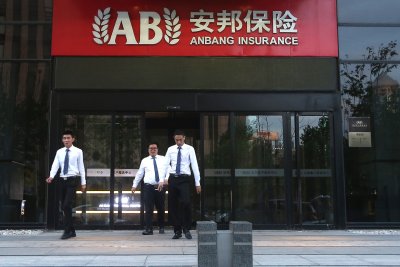 World News // 3 years ago
Reports: China detains billionaire insurance mogul
Chinese authorities reportedly have detained the chairman of insurance and financial giant Anbang, one month after he was accused of irregularities. 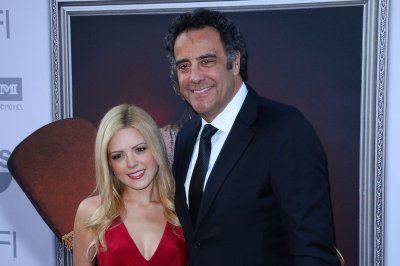 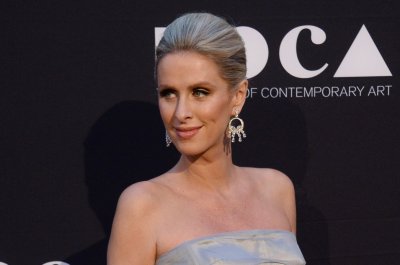 The biggest savings is (because) it's a New Zealand-based show

The Waldorf=Astoria is a luxury hotel in New York. It has been housed in two historic landmark buildings in New York City. The first, designed by architect Henry J. Hardenbergh, was on the Fifth Avenue site of the Empire State Building. The present building at 301 Park Avenue in Manhattan is a 47-storey, 190.5 m (625 ft) Art Deco landmark, designed by architects Schultze and Weaver and dating from 1931. The Waldorf Astoria New York is a member of Hilton's Luxury and Lifestyle Brands along with The Waldorf=Astoria Collection and Conrad Hotels & Resorts.

Waldorf=Astoria was the first hotel to serve room service, making a huge impact for the future of the hotel industry. Luxury was the brand they sought after.

The hotel is now branded as the Waldorf=Astoria, with a double hyphen, but originally a single hyphen was employed between "Waldorf" and "Astoria," as recalled by a popular expression and song, "Meet Me at the Hyphen".

FULL ARTICLE AT WIKIPEDIA.ORG
This article is licensed under the GNU Free Documentation License.
It uses material from the Wikipedia article "Waldorf Astoria."
Back to Article
/