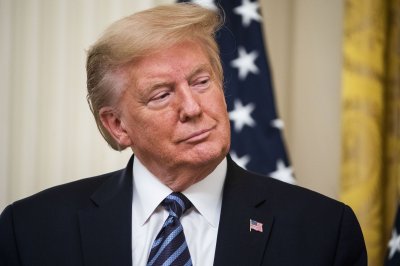 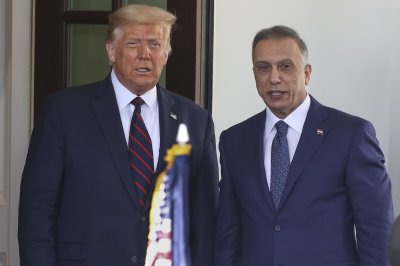 U.S. News // 7 months ago
Trump signals continued fight against tax returns subpoena in NYC
Lawyers for President Donald Trump told a federal judge that they intend to continue to fight a New York grand jury subpoena seeking his tax returns less than a week after the Supreme Court ruled against him.

U.S. News // 1 year ago
Judge approves T-Mobile's $26 billion merger with Sprint
A federal judge on Tuesday approved a bid by T-Mobile to merge with competitor Sprint in a combination of the nation's third- and fourth-largest wireless carriers. 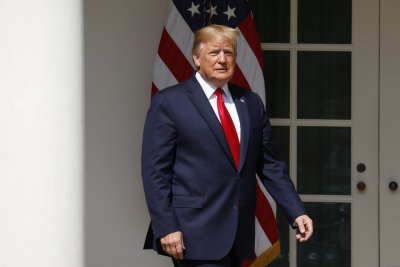 U.S. News // 1 year ago
Judge tosses Trump's lawsuit seeking to block release of tax returns
President Donald Trump's lawsuit to prevent his personal and corporate tax returns from being released to the public got tossed out in a lower Manhattan court Monday.

In light of the seriousness of the potential intrusion into the individual's personal affairs and the significant possibility of a chilling effect on speech and association -- particularly of expression that is critical of the government or its policies -- a compelling need exists to ensure that the use of NSLs is subject to the safeguards of public accountability, checks and balances, and separation of powers that our Constitution prescribes

Victor Marrero (1942-) is a United States federal judge appointed to the United States District Court for the Southern District of New York by President Bill Clinton in 1999. He is well-known for twice striking down elements of the USA PATRIOT Act, most recently in September 2007, stating that the provision in question "offends the fundamental constitutional principles of checks and balances and separation of powers."

Born in 1942 in Santurce, Puerto Rico, Judge Marrero previously served as US Permanent Representative to the Organization of American States (OAS) from 1998-1999 and as US Ambassador to the UN Economic and Social Council (ECOSOC) from 1993-1997. He was a co-founder of the Puerto Rican Legal Defense and Education Fund in 1972.

FULL ARTICLE AT WIKIPEDIA.ORG
This article is licensed under the GNU Free Documentation License.
It uses material from the Wikipedia article "Victor Marrero."
Back to Article
/