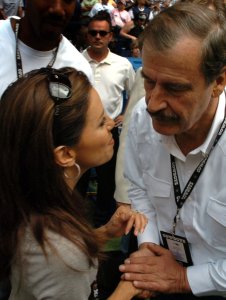 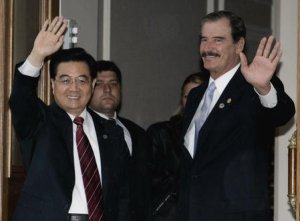 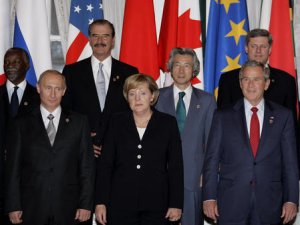 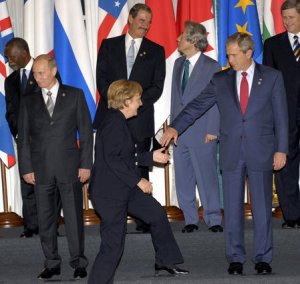 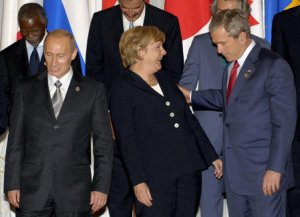 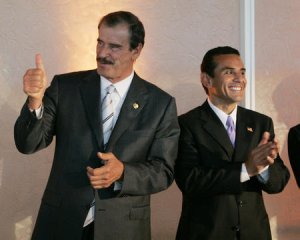 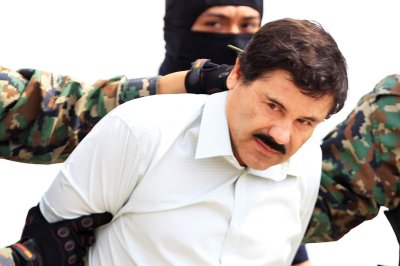 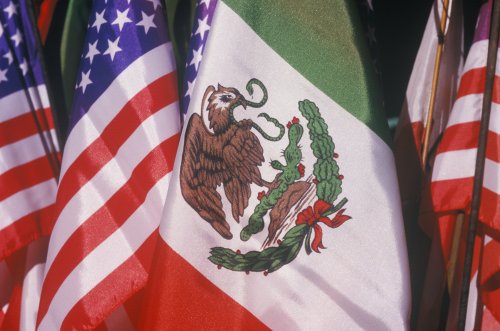 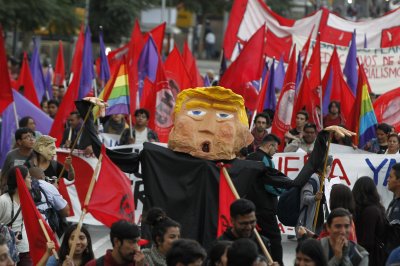 Opinion // 4 years ago
For Trump, billionaires know best, even if they are Mexican
Throughout his unorthodox campaign, Donald Trump kept sending mixed signals about Mexico and his ideas about the North American Free Trade Agreement.

Opinion // 4 years ago
A decade of murder and grief: Mexico's drug war turns 10
Mexico's drug war rages on, virtually unchanged. It is time to ask: What has the decade-long cartel strategy achieved?

The citizens can have the full certainty, the confidence, that all the votes will be counted and respected

We are working hard so that our people have jobs, so they earn good salaries

Fox warns against leftist policies May 12, 2006

As we look forward, we must strengthen NAFTA's institutions and procedures

Vicente Fox Quesada (Spanish pronunciation: ; born July 2, 1942) is a Mexican former politician who served as President of Mexico from 2000 to 2006 and currently serves as co-President of the Centrist Democrat International, an international organization of Christian democratic political parties.

Fox was elected President of Mexico in the 2000 presidential election, a historically significant election that made him the first president elected from an opposition party since Francisco I. Madero in 1910 and the first one in 71 years to defeat, with 42 percent of the vote, the then-dominant Institutional Revolutionary Party (PRI).

After serving as president of Mexico for six years, President Fox returned to his home state of Guanajuato, where he resides with his wife and family. Since leaving the presidency, Vicente Fox has been involved in public speaking and the construction of the Vicente Fox Center of Studies, Library and Museum.

FULL ARTICLE AT WIKIPEDIA.ORG
This article is licensed under the GNU Free Documentation License.
It uses material from the Wikipedia article "Vicente Fox."
Back to Article
/