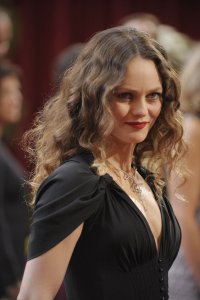 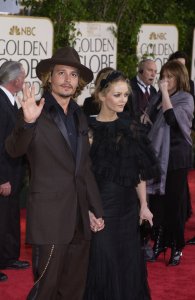 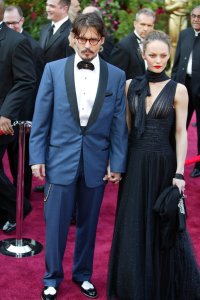 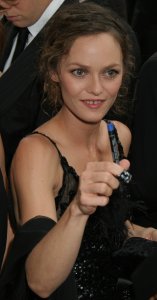 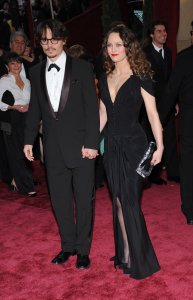 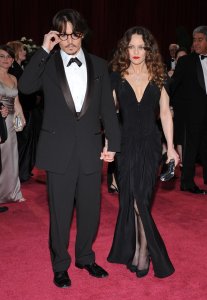 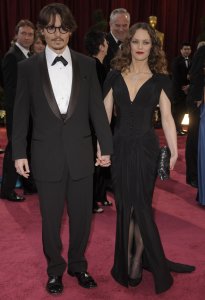 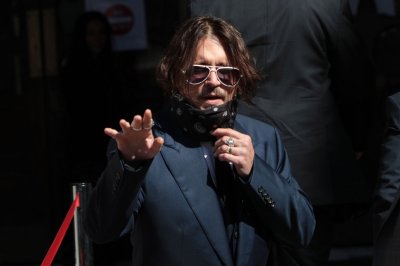 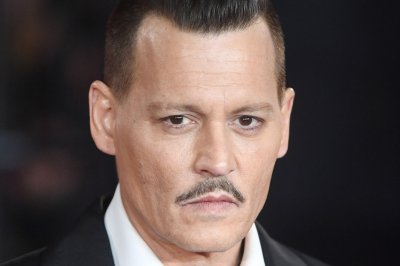 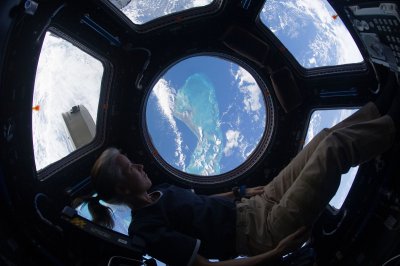 Vanessa Paradis was born at Saint-Maur-des-Fossés, near Paris.

Her first TV appearance was on the show L'École des fans in 1980. She recorded her first single, "La Magie des surprises-parties", in 1985. Although not a hit, it paved the way for the song with which she would become internationally famous, "Joe le taxi", in 1987, while she was still only 14 years old. It was #1 in France for 11 weeks and, unusually for a song sung in French, was released in the United Kingdom the following year, where it reached #3. It was taken from her first album M&J (it stands for Marilyn & John) which, although it gained a number 13 placing in France, drew little attention in the UK and did not chart. She then released Variations sur le même t'aime in 1990, containing the Lou Reed remake "Walk on the wild side".

FULL ARTICLE AT WIKIPEDIA.ORG
This article is licensed under the GNU Free Documentation License.
It uses material from the Wikipedia article "Vanessa Paradis."
Back to Article
/