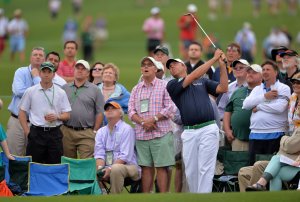 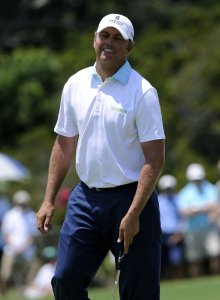 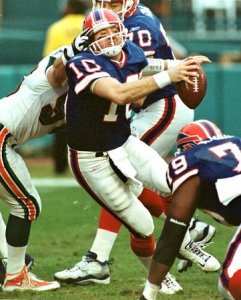 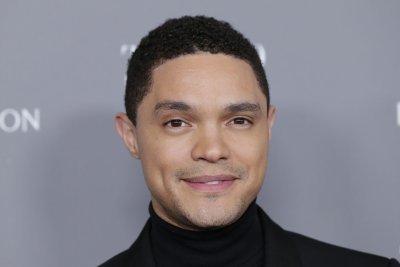 NFL // 1 year ago
Bengals' Andy Dalton 'not worried' about NFL Draft, possible replacement
Cincinnati Bengals quarterback Andy Dalton is not worried about the upcoming NFL Draft, despite the team being linked to his potential replacement, LSU star Joe Burrow.

U.S. News // 2 years ago
States, businesses may bet big on Supreme Court's gambling move
After the U.S. Supreme Court struck down a ban on sports betting, an industry worth billions could soon come to several states looking to boost their revenues.

NFL // 3 years ago
Report: Rodgers irked by Packers' lack of communication
Green Bay Packers quarterback Aaron Rodgers has grown frustrated with the organization over a lack of communication following a pair of offseason personnel moves, according to a published report.

NFL // 3 years ago
Bengals QBs coach: Dalton can be 'elite'
Cincinnati Bengals new quarterbacks coach Alex Van Pelt has a high opinion of Andy Dalton and believes the latter can reach lofty heights in his career.

I knew the scores were going to be low again, and if I wanted to stay near the top I needed to keep going forward

The Charles Patterson Van Pelt Library (also known as the Van Pelt Dietrich Library Center, and simply Van Pelt) is the primary library at the University of Pennsylvania.

The building was designed by architects Harbeson, Hough, Livingston, & Larson, and built in 1962. It has a gross area of 201,215 square feet (18,693 m2). In addition to being the primary library on campus for social sciences and humanities, it also houses the Lippincott Library of The Wharton School, the Ormandy Music Library, and the Annenberg Rare Book and Manuscript Library. Van Pelt houses strong area-studies collections in African, Japanese, Latin American, Chinese, Middle East, South Asian, and Judiaica & Ancient Near East Studies. The Henry Charles Lea Library is located on the 6th floor of Van Pelt Library. The library holds the Weigle Information Commons, located on the west side of the first floor.

Vaguely Grecian with a massive colonnade, but screened by brick panels with small windows that resemble an old French library, the Van Pelt Library is a major presence on the campus. A large modern art sculpture, called The Button, sits at its southern entrance.

FULL ARTICLE AT WIKIPEDIA.ORG
This article is licensed under the GNU Free Documentation License.
It uses material from the Wikipedia article "Van Pelt."
Back to Article
/