Music // 1 year ago
Hayley Kiyoko to launch North American tour in January
"Demons" singer Hayley Kiyoko will promote her new album, "I'm Too Sensitive for This [Expletive]," on a tour in 2020. 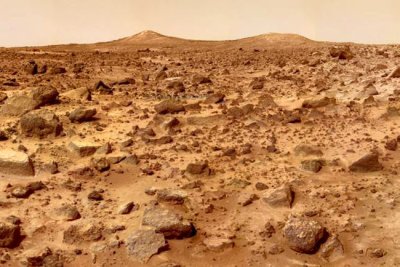 Top News // 3 years ago
The Almanac
In 1997, NASA's Pathfinder reached Mars to become the first U.S. spacecraft to land on the planet in more than two decades.
U.S. News // 3 years ago
Man rams car into Ten Commandments statue in Arkansas
Arkansas officials said a man drove his car into a 6-foot-tall statue of the Ten Commandments in Little Rock less than a day after the monument was installed.

Van Buren County is a county in the U.S. state of Michigan. At the 2000 census, the population was 76,263. It is part of the Kalamazoo-Portage Metropolitan Area. The county seat is the village of Paw Paw.

The county was named for Martin Van Buren before he became president. He was U.S. Secretary of State and later Vice President under President Andrew Jackson, and thus Van Buren is one of Michigan's "Cabinet counties".

FULL ARTICLE AT WIKIPEDIA.ORG
This article is licensed under the GNU Free Documentation License.
It uses material from the Wikipedia article "Van Buren."
Back to Article
/