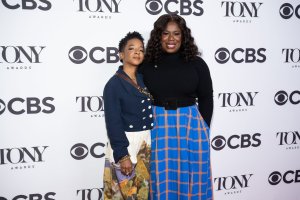 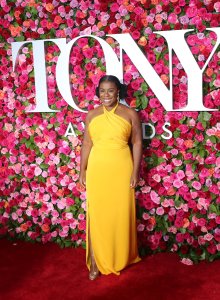 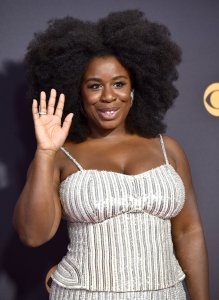 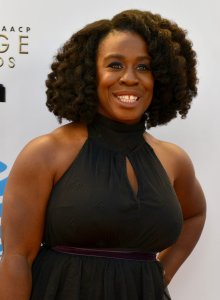 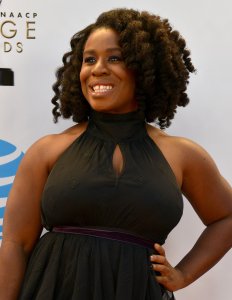 Entertainment News // 10 months ago
Uzo Aduba, Ron Cephas Jones to star in 'Clyde's' on Broadway
"Orange is the New Black" actress Uzo Aduba and "This is Us" alum Ron Cephas Jones have signed on for roles in Pulitzer Prize winner Lynn Nottage's new Broadway play, "Clyde's."

TV // 11 months ago
Uzo Aduba says she was satisfied with Crazy Eyes' ending on 'WWHL'
Uzo Aduba discussed the ending her character Crazy Eyes received on "Orange is the New Black" and if the Netflix series will continue while appearing on "Watch What Happens Live with Andy Cohen."

TV // 1 year ago
'In Treatment' Season 4, starring Uzo Aduba, to premiere in May
"In Treatment" will return to HBO with new star Uzo Aduba after more than 10 years off the air.

TV // 1 year ago
Uzo Aduba to star in new Season 4 of 'In Treatment'
"Orange is the New Black" alum Uzo Aduba is set to play a therapist in Season 4 of the drama "In Treatment," HBO announced.

Uzoamaka Nwaneka "Uzo" Aduba[1] (/ˈuːzoʊ əˈduːbə/) is an American actress.[2] She is known for her role as Suzanne "Crazy Eyes" Warren on the Netflix television series Orange Is the New Black (2013–present), for which she won the 2014 Primetime Emmy Award for Outstanding Guest Actress in a Comedy Series and the 2015 Screen Actors Guild Award for Outstanding Performance by a Female Actor in a Comedy Series.

FULL ARTICLE AT WIKIPEDIA.ORG
This article is licensed under the GNU Free Documentation License.
It uses material from the Wikipedia article "Uzo Aduba."