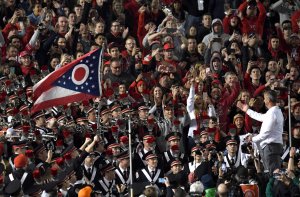 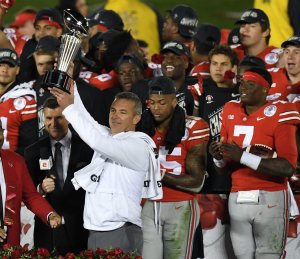 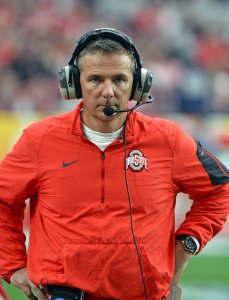 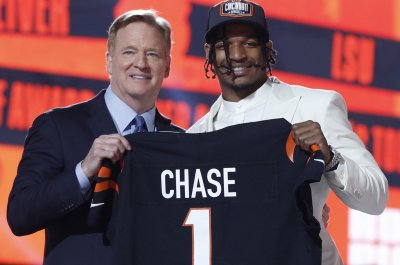 NFL // 2 months ago
Tua-Waddle, Chase-Burrow to reunite through 2021 NFL Draft
The first round of the 2021 NFL Draft reunited several former star college quarterbacks with top playmakers. Clemson's Trevor Lawrence and Travis Etienne were among the most notable teammates to make the jump together.

NFL // 2 months ago
NFL Draft: Alabama ties Miami record for first-round picks
Much of the 2021 NFL Draft went as predicted Thursday in Cleveland. Clemson's Trevor Lawrence went first to the Jacksonville Jaguars and a bulk of Alabama's title team heard their names called in the first round.

NFL // 3 months ago
Trevor Lawrence, Jaguars' likely No. 1 pick, donating $20K to Jacksonville charities
Former Clemson Tigers quarterback Trevor Lawrence, who is expected to be the Jaguars' pick at the top of this month's NFL Draft, and his wife, Marissa, plan to donate $20,000 to charities in Jacksonville.

NFL // 5 months ago
Injured Clemson QB Trevor Lawrence shows arm strength at pro day
Clemson quarterback Trevor Lawrence, the projected No. 1 pick in the 2021 NFL Draft, showed off his arm strength Friday at his pro day workout amid injury concerns about the shoulder on his non-throwing arm. 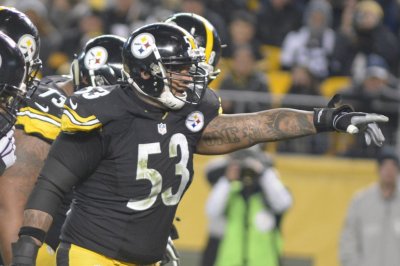 NFL // 5 months ago
Clemson QB Trevor Lawrence to have shoulder surgery ahead of NFL Draft
Clemson Tigers star quarterback Trevor Lawrence will undergo surgery to repair a labrum injury in his non-throwing shoulder.

Urban Meyer, III (born July 10, 1964) is an American college football coach and former player. Meyer is a native of Ohio and an alumnus of the University of Cincinnati, where he played college football. He is the head coach of the Florida Gators football team that represents the University of Florida; he previously coached the Bowling Green Falcons football team from 2001 to 2002, and the Utah Utes football team from 2003 to 2004. He is best known for coaching the Florida Gators to two BCS National Championship Game victories during the 2006 and 2008 seasons. Meyer's winning percentage through the conclusion of the 2009 season (.842) is the highest among all active coaches with a minimum of five full seasons at a Football Bowl Subdivision (FBS) program.

On December 8, 2010, Florida athletic director Jeremy Foley announced Meyer would be stepping down as the Florida Gators' head coach following the completion of the 2010 season.

In 2004, Meyer was recognized as the college football "coach of the year" at the University of Utah by both sportswriters (Eddie Robinson Coach of the Year) and television commentators (Home Depot Coach of the Year Award). He has twenty years of college coaching experience, including nine as a head coach. His overall record as a head coach through the end of the 2009 season is 96–18, and he is 49–14 in conference play. His winning percentage (.842) through the end of 2009 season ranks first nationally among active college football head coaches.

FULL ARTICLE AT WIKIPEDIA.ORG
This article is licensed under the GNU Free Documentation License.
It uses material from the Wikipedia article "Urban Meyer."
Back to Article
/