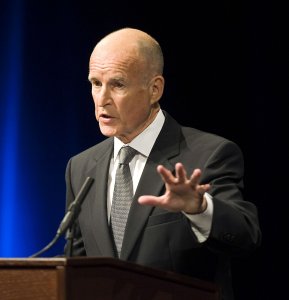 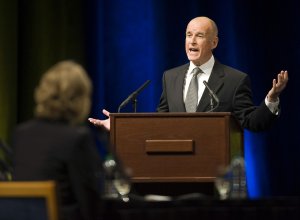 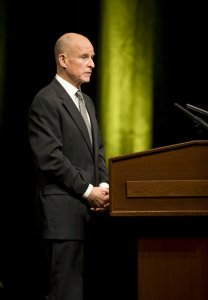 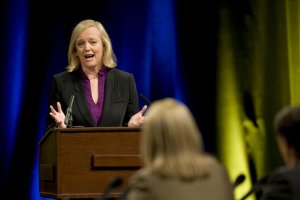 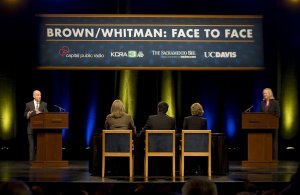 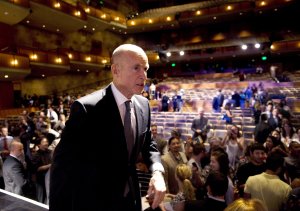 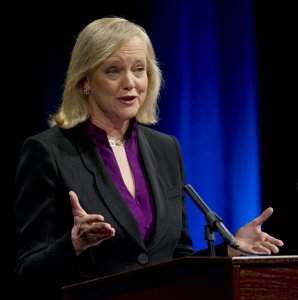 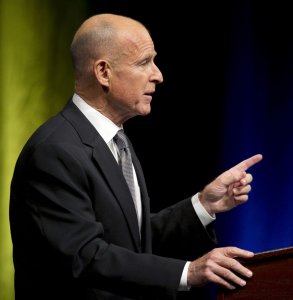 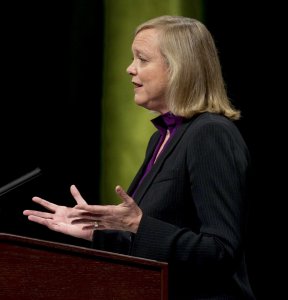 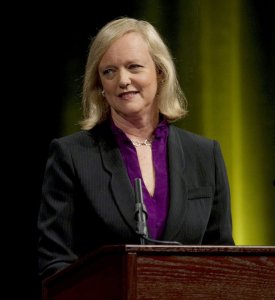 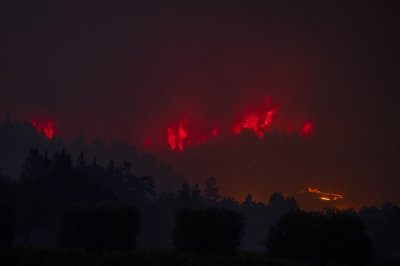 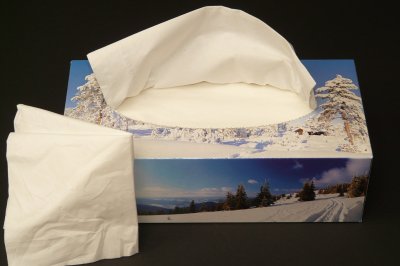 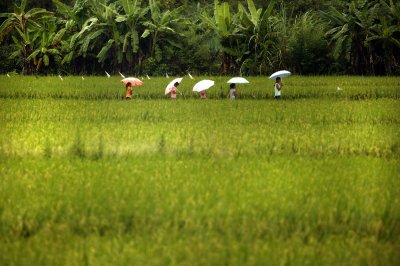 Science News // 10 months ago
Genome editing strategy could give rice, other crops nutritional boost
Scientists have developed a new genome engineering strategy for boosting the levels of beta-carotene, the precursor of vitamin A, in rice.

Health News // 10 months ago
California reports 2nd case of community-spread COVID-19
Health officials in Santa Clara County, Calif., announced Friday that a second person has tested positive for COVID-19 without having prior travel or contact with someone who has the disease. 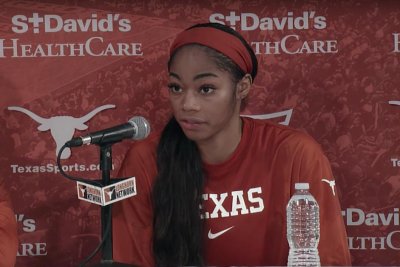 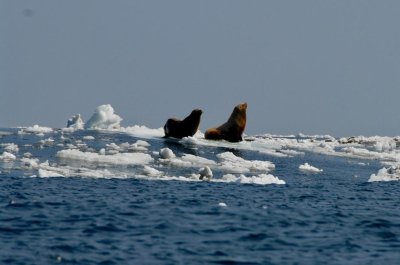 Science News // 1 year ago
Scientists to help grains besides rice survive flooding
New research, published this week in the journal Science, suggests long dormant genes can be turned on to help crops survive extreme weather -- and researchers are looking toward rice for inspiration.

The UC Davis Aggies compete in the NCAA Division I level primarily in the Big West Conference as well as Great West Conference, Pacific-10 Conference, and Mountain Pacific Sports Federation in other sports. In its first year of full Division I status, 11 UC Davis teams qualified for NCAA post-season.

FULL ARTICLE AT WIKIPEDIA.ORG
This article is licensed under the GNU Free Documentation License.
It uses material from the Wikipedia article "UC Davis."
Back to Article
/