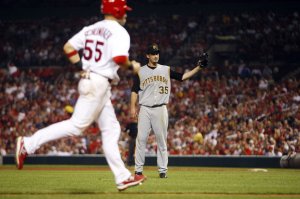 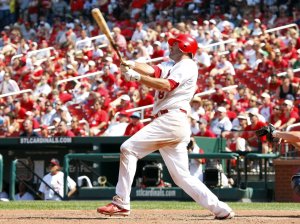 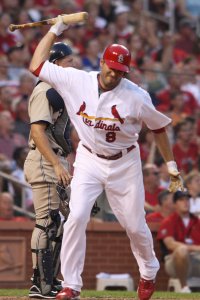 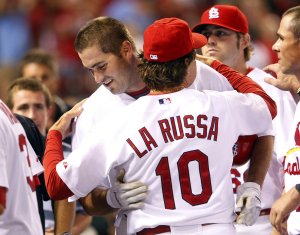 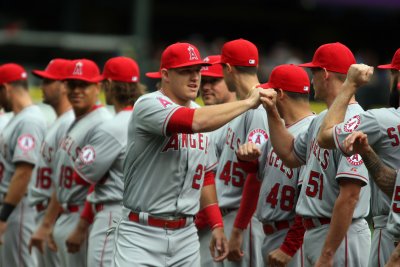 Sports News // 5 years ago
Bullpen carries Los Angeles Angels past Houston Astros
HOUSTON -- From his first pitch through his last, Los Angeles Angels closer Huston Street dangled on the edge of calamity yet never appeared in danger of losing complete control or blowing the opportunity at hand.

No matter what happened, we were going to play hard and leave it all out there

I was hoping he would get a pitch up and when he did, I didn't miss it

Glaus began his career with the Angels in 1998 and was installed as the team's starting third baseman in 1999.

FULL ARTICLE AT WIKIPEDIA.ORG
This article is licensed under the GNU Free Documentation License.
It uses material from the Wikipedia article "Troy Glaus."
Back to Article
/