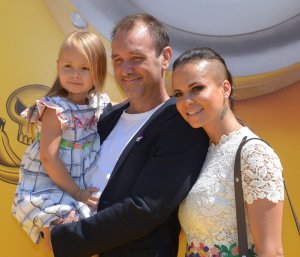 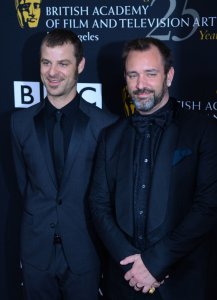 We can't tell you how much it means to us to open the tour in the state in which we grew up. It's like coming home

Parker started his film career in 1992, making a holiday short titled Jesus vs. Frosty. His first success came from Cannibal! The Musical. From there he made another short titled Jesus vs. Santa, which led him and his college friend, Matt Stone, to create the animated television series South Park, which began airing on television in 1997. He has won 4 Emmy Awards for his role in South Park, winning for both "Outstanding Programming More Than One Hour" and "Outstanding Programming Less Than One Hour".

He has co-written and co-directed the 2011 multi-Tony Award winning musical The Book of Mormon.

FULL ARTICLE AT WIKIPEDIA.ORG
This article is licensed under the GNU Free Documentation License.
It uses material from the Wikipedia article "Trey Parker."