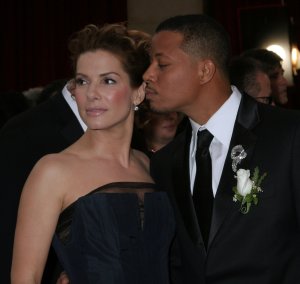 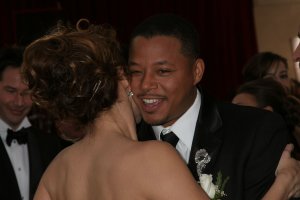 Trevor Wallace Howard-Smith was born in Cliftonville, Margate, Kent, England, on 29 September, 1913, the only son and elder child of Arthur John Howard-Smith, who worked as the Ceylon representative for Lloyd's of London, and his Canadian wife, Mabel Grey Wallace, a nurse. Until he was five, he lived in Colombo, Ceylon, but then travelled with his mother until the age of eight, when he was sent to school at Clifton College, Bristol.

Howard attended the Royal Academy of Dramatic Art (RADA), acting on the London stage for several years before World War II. His first paid work was in the play Revolt in a Reformatory (1934), before he left RADA in 1935 to take small roles. That year, he was spotted by a Paramount studio talent scout, but turned down the offer of film work in favour of a career in theatre. This decision seemed justified when, in 1936, he was invited to join the Stratford Memorial Theatre and, in London, given the role of one of the students in French without Tears by Terence Rattigan, which ran for two years. He returned to Stratford in 1939.

FULL ARTICLE AT WIKIPEDIA.ORG
This article is licensed under the GNU Free Documentation License.
It uses material from the Wikipedia article "Trevor Howard."
Back to Article
/