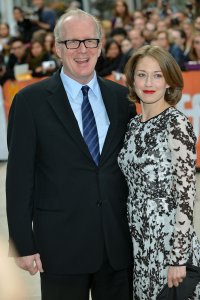 Movies // 1 month ago
'Woman in the Window' clip shows Amy Adams face off with Gary Oldman
"The Woman in the Window," a new psychological thriller based on the A.J. Finn novel, will premiere May 14 on Netflix. 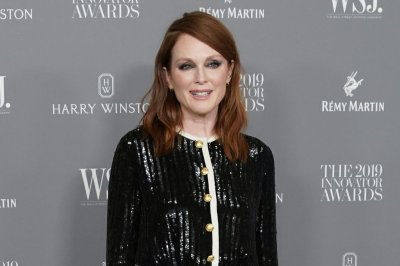 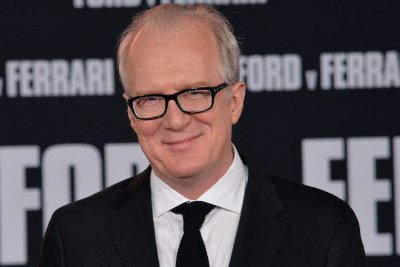 Entertainment News // 11 months ago
Broadway's 'American Buffalo,' 'The Minutes' postponed until spring 2021
The producers of the upcoming Broadway productions of "American Buffalo" and "The Minutes" say the stage shows will not open this year as planned. 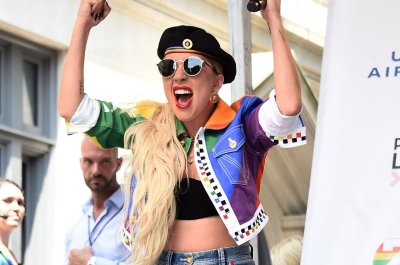 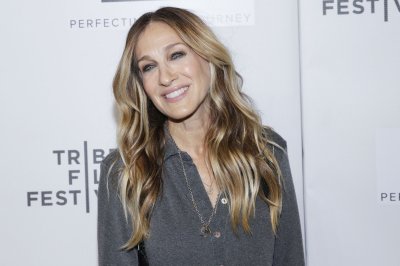 Tracy Letts (born 4 July 1965) is an American playwright and actor. He received the Pulitzer Prize for Drama in 2008 for his play, August: Osage County.

Letts was born in Tulsa, Oklahoma to best-selling author Billie Letts, and the late one-time college professor and actor Dennis Letts. His brother Shawn is a jazz musician and composer. He also has a brother, Dana. Tracy grew up in Durant, Oklahoma and he graduated from Durant High School. After graduating in the early 80s he moved to Dallas. He stayed there for two years, while he waited tables and worked in telemarketing, and he also got the part in a one-man play, Jerry Flemmons' O Dammit!, which was part of a new playwrights series sponsored by Southern Methodist University.

Letts moved to Chicago at the age of 20, and worked for the next 11 years at Steppenwolf and Famous Door. He was also a founding member of Bang Bang Spontaneous Theater, which included at one time or another, Greg Kotis (Tony Award, Urinetown), Michael Shannon (Academy Award Nominee, Revolutionary Road), Paul Dillon, Amy Pietz and a host of other Chicago theater luminaries.. In 1991, he wrote the play Killer Joe. Two years later, the play premiered at the Next Lab Theater in Chicago and then at 29th Street Rep in NYC. Since then, Killer Joe has been performed in at least 15 countries in 12 languages. In 2008, he won a Tony for August: Osage County. Letts was Awarded the Pulitzer Prize for Drama in 2008 for August: Osage County.

FULL ARTICLE AT WIKIPEDIA.ORG
This article is licensed under the GNU Free Documentation License.
It uses material from the Wikipedia article "Tracy Letts."
Back to Article
/