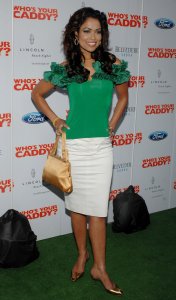 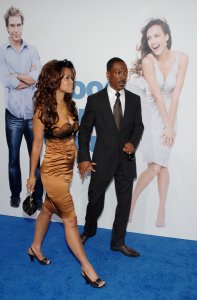 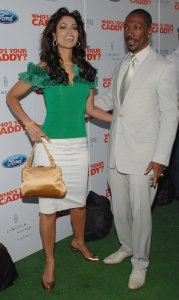 Top News // 1 year ago
The Almanac
On Feb. 18, 2014, violence erupted between protesters and security forces in the Ukrainian capital of Kiev.

As is typical when couples get married in foreign countries, a legal ceremony will take place when they return to the United States

There will be some adjusting, but I think it's going to be a lot of fun

My wife Tracey and I, along with Russell Simmons and Jonathan Lewis, want to help make a change in this country

Edmonds graduated from Stanford University with a degree in Psychobiology in 1987 . She was a real estate agent with her mother.

Tracey met Babyface in 1990 when she auditioned for the music video Whip Appeal. The two married on September 5, 1992 and they have two sons, Brandon and Dylan. On January 7, 2005, Tracey filed for divorce in Los Angeles County Superior Court, citing irreconcilable differences.

FULL ARTICLE AT WIKIPEDIA.ORG
This article is licensed under the GNU Free Documentation License.
It uses material from the Wikipedia article "Tracey Edmonds."
Back to Article
/