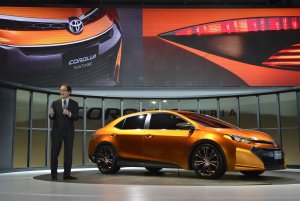 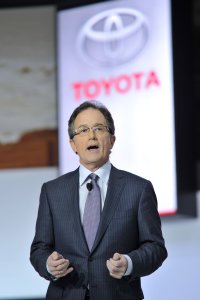 U.S. News // 1 week ago
Black, Hispanic communities suffer unforgiving Texas storm
While the catastrophe wrought by unprecedented weather in Texas was shared by millions left shivering in their own homes, the suffering was not equally spread.

U.S. News // 9 months ago
Georgia police search for car belonging to woman found under bridge
Georgia police are searching for a car that belonged to Vanita Richardson, 19, who was found dead this week with Truvenia Campbell, 31 under a bridge in Rome, Ga. 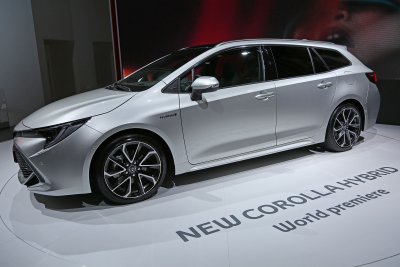 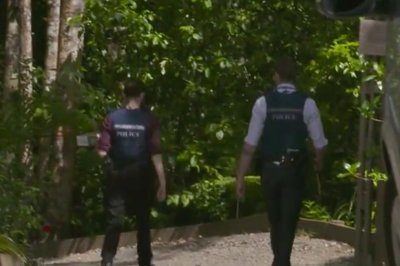 U.S. News // 3 years ago
Pretrial hearing at Guantanamo focuses on tying 5 men to 9/11 attacks
Videos of the World Trade Center towers collapsing as planes crashed into them were front and center during pretrial hearings at Guantanamo.

Odd News // 3 years ago
Louisiana chase ends with pickup taking 'Dukes of Hazzard' style flight
A witness to a Louisiana police chase captured video of a stolen Toyota Tacoma taking a "Dukes of Hazzard"-like flight through the air at the end of the pursuit.

Entertainment News // 4 years ago
30 years ago today, Ferris Bueller was born
{q:"Life moves pretty fast. If you don't stop and look around once in a while, you could miss it." – Ferris Bueller}

The Toyota Corolla is a line of subcompact/compact cars manufactured by the Japanese automaker Toyota, which has become very popular throughout the world since the nameplate was first introduced in 1966. In 1997, the Corolla became the best selling nameplate in the world, with over 35 million sold as of 2007. Over the past 40 years, one Corolla car has been sold on average every 40 seconds. The series has undergone several major redesigns.

The name Corolla is part of Toyota's naming tradition of using the name Crown for primary models: the Corona, for example, gets its name from the Latin for crown; Corolla is Latin for small crown; and Camry is an Anglicized pronunciation of the Japanese for crown, kanmuri.

FULL ARTICLE AT WIKIPEDIA.ORG
This article is licensed under the GNU Free Documentation License.
It uses material from the Wikipedia article "Toyota Corolla."
Back to Article
/