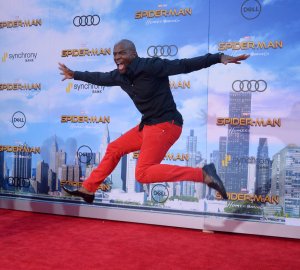 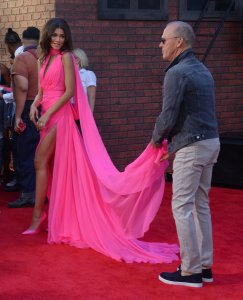 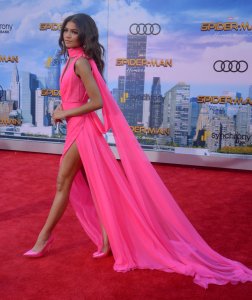 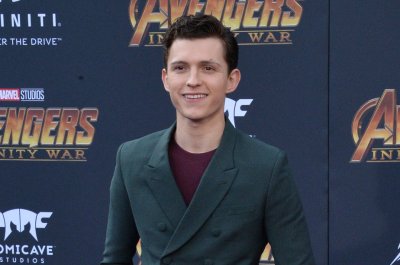 Movies // 1 year ago
Iron Man adrift, Hawkeye returns in first 'Avengers: Endgame' trailer
Robert Downey Jr. as Tony Stark/Iron Man records his goodbye as he floats in a spacecraft with no food or water in the first trailer for "Avengers: Endgame."

Health News // 1 year ago
Clinical trial to offer free 3D-printed prosthetic arms to children
For the first time, children will be fitted with 3D-printed bionic arms produced as part of a clinical trial.

Iron Man is a fictional character, a superhero that appears in comic books published by Marvel Comics. The character first appeared in Tales of Suspense #39 (March 1963), and was created by writer-editor Stan Lee, scripter Larry Lieber, and artists Don Heck and Jack Kirby.

Born Anthony Edward "Tony" Stark, he is an industrialist playboy and genius engineer who suffers a severe heart injury during a kidnapping and is forced to build a destructive weapon. He instead creates a powered suit of armor to save his life and escape captivity. He later decides to use the suit to protect the world as Iron Man. Through his multinational corporation, Stark Industries, Tony created military weapons and his own metal suit is laden with technological devices that enable him to fight crime. Initially, Iron Man was a vehicle for Stan Lee to explore Cold War themes, particularly the role of American technology and business in the fight against communism. Subsequent re-imaginings of Iron Man have gradually removed the Cold War themes, replacing them with more contemporary concerns such as corporate crime and terrorism.

Throughout most of the comic's history, Iron Man has been a member of the superhero team the Avengers and has been featured in several incarnations of his own various comic book series. The character has been adapted for several animated TV shows and films, as is played by Robert Downey, Jr. in the live action film Iron Man and a brief appearance in The Incredible Hulk; Downey will reprise the role in the upcoming sequel, Iron Man 2.

FULL ARTICLE AT WIKIPEDIA.ORG
This article is licensed under the GNU Free Documentation License.
It uses material from the Wikipedia article "Tony Stark."
Back to Article
/