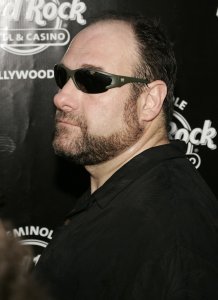 Movies // 1 month ago
'Sopranos' prequel film release delayed to September
"The Many Saints of Newark," a prequel to "The Sopranos" starring Alessandro Nivola, Jon Bernthal and Michael Gandolfini, will now open in the fall.

TV // 1 year ago
Lorraine Bracco speculates about 'Sopranos' on 'WWHL'
Lorraine Bracco, who played Dr. Jennifer Melfi on "The Sopranos," dished about the HBO series on "Watch What Happens Live."

Entertainment News // 1 year ago
'Woke Up This Morning' singers to perform at SopranosCon
Rock band Alabama 3 has been booked to perform at next month's inaugural SopranosCon fan convention in New Jersey. 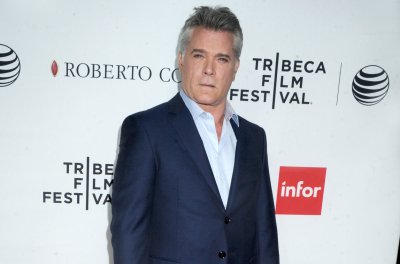 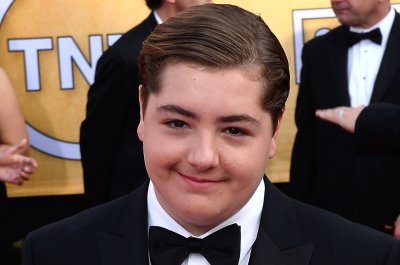 Movies // 2 years ago
'Sopranos' prequel film is now in the works
New Line is working with "The Sopranos" creator David Chase on a prequel movie to his HBO mob drama "The Sopranos."

Anthony John "Tony" Soprano, Sr. is a fictional character on the HBO television drama series The Sopranos, portrayed by James Gandolfini and conceived by series creator David Chase. The show's exceedingly complex protagonist, he is the only character to appear in every episode of the show. He is the Boss of the DiMeo Crime Family.

Tony has to juggle northern New Jersey's most powerful criminal organization, keeping it functioning properly and keeping dissonance to a minimum. The relationship between Tony and his uncle, Corrado John Soprano, Jr. (better known as Junior Soprano), was very close for many years, with Junior acting as a father figure for Tony following the death of Giovanni (AKA Johnny Boy) Soprano, Tony's father. However, the relationship was strained when a disgruntled Junior became more and more marginalized in the organization as the FBI's investigation into his activities increased.

Despite a level of local notoriety, Tony represents himself publicly as a waste management consultant to Barone Sanitation, one of the many fronts for his criminal enterprises. He used his putative nephew Christopher Moltisanti as a buffer between him and his capos during the last two seasons in order to insulate himself from the FBI, until Moltisanti's death after an automobile accident. Bobby Baccalieri was groomed as Moltisanti's replacement until he was killed by Phil Leotardo's hitmen when the Lupertazzi Crime Family launched a war against the DiMeo Crime Family. Soprano returns safely to his criminal enterprise after striking a truce with Phil's underlings when Phil is assassinated. He is last shown having dinner with his family at the famous Holsten's restaurant in Bloomfield, New Jersey, though the possibility of a criminal indictment, thanks to a gun charge and testimony from Carlo Gervasi, looms over his head.

FULL ARTICLE AT WIKIPEDIA.ORG
This article is licensed under the GNU Free Documentation License.
It uses material from the Wikipedia article "Tony Soprano."
Back to Article
/