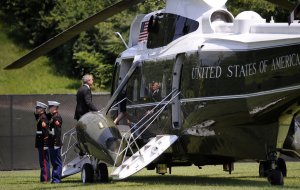 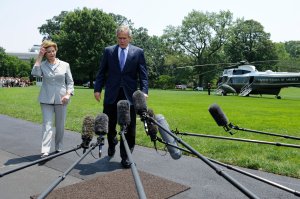 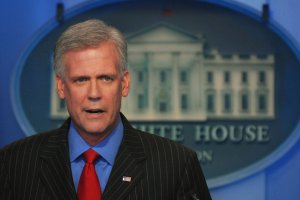 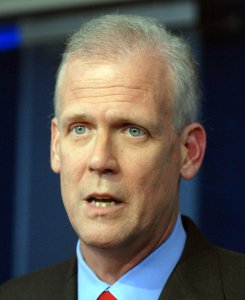 Top News // 2 years ago
The Almanac
On July 12, 1979, thousands of spectators at a Chicago White Sox game rushed the field at Comiskey Park, declaring disco dead.

While key national legislation has not yet passed, the objectives of such laws are in some ways already being achieved

I'm sorry I have to leave it, but I have got to say it has been a real honor and a pleasure working with everybody in this room

I think what you have seen ... (is) a series of trend lines that have been promisin

If you take a look at what Congress has mandated for this report, it says, have you met these? Have you met them in full? Well, the answer is -- you're going to find in a lot of cases of course they haven't met them

Snow during a White House briefing in 2006.

Between his two White House stints, Snow was a broadcaster and newspaper columnist. After years of regular guest-hosting for The Rush Limbaugh Show and providing news commentary for National Public Radio, he launched his own talk radio program, The Tony Snow Show, which went on to become nationally syndicated. He was also a regular personality on Fox News Channel since 1996, hosting Fox News Sunday and Weekend Live, and often substituting as host of The O'Reilly Factor. In April 2008, Snow briefly joined CNN as a commentator.

FULL ARTICLE AT WIKIPEDIA.ORG
This article is licensed under the GNU Free Documentation License.
It uses material from the Wikipedia article "Tony Snow."