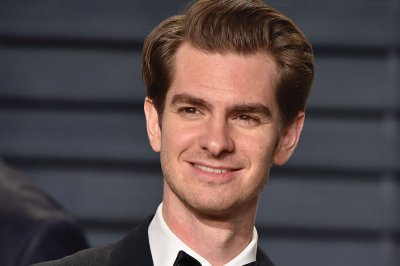 If you don't find yourself completely shattered at the end, thinking, 'These are six of the most gripping, entertaining, important hours ever put on film,' well, God help you,

The TV cop show has a long, ignoble history of propagating reprehensible, simpleminded and dangerous fantasies about law and crime in America

When a play or, more so, a musical gets to Broadway, it is looked at and discussed in an important way

I'm very excited about my Signature season and, of course, I'm very honored to have been chosen

Anthony Robert "Tony" Kushner (born July 16, 1956) is an American playwright and screenwriter. He received the Pulitzer Prize for Drama in 1993 for his play, Angels in America: A Gay Fantasia on National Themes, and co-authored with Eric Roth the screenplay for the 2005 film, Munich.

Kushner was born in Manhattan, New York to Jewish clarinetist and conductor William Kushner and bassoonist Sylvia Deutscher. Shortly after his birth, the family moved to Lake Charles, Louisiana, the seat of Calcasieu Parish where he spent his childhood. During high school Kushner had a reputation in policy debate, at one point going to a camp, and making it to the final rounds. Kushner moved to New York in 1974 to begin his undergraduate college education at Columbia University, where he received a Bachelor of Arts degree in Medieval Studies in 1978. He studied directing at New York University's Graduate School until 1984. During graduate school, he spent the summers of 1978-1981 directing both early original works (Masque of Owls and Incidents and Occurrences During the Travels of the Tailor Max) and plays by Shakespeare (A Midsummer Night's Dream and The Tempest) for the children attending the Governor's Program for Gifted Children (GPGC) in Lake Charles.

Kushner received an honorary doctorate in May 2011 from CUNY's John Jay College of Criminal Justice. In 2008, also he received a Honorary Degree of Doctor of Letters from SUNY Purchase College.

FULL ARTICLE AT WIKIPEDIA.ORG
This article is licensed under the GNU Free Documentation License.
It uses material from the Wikipedia article "Tony Kushner."
Back to Article
/