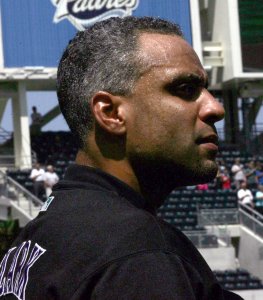 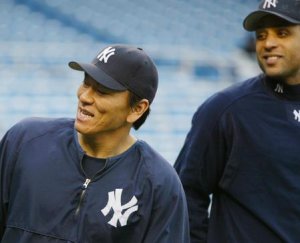 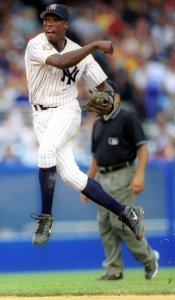 MLB // 2 years ago
Diamondbacks go for another win against Marlins
Clay Buchholz never thought his career was over, even after a surgery in which four hooks were screwed into the bone in his right arm.

U.S. News // 2 years ago
Power outage strands riders on Ohio roller coaster
Riders on a roller coaster at Ohio's Cedar Point amusement park were stuck for more than an hour Monday due to a power outage, park officials said.

Sports News // 3 years ago
Sports stars, U.S. politicians pay tribute to Hall of Famer, U.S. senator Jim Bunning
Hall of Fame pitcher Jim Bunning, who went on to serve in Congress as a Kentucky politician, died overnight at the age of 85.

MLB // 3 years ago
OPINION: Owners, MLB players association need to agree on these rules changes
Witness the tug-of-war between ownership and the Major League Baseball Players Association unfolding over rule changes to speed the pace of play in the game.

FULL ARTICLE AT WIKIPEDIA.ORG
This article is licensed under the GNU Free Documentation License.
It uses material from the Wikipedia article "Tony Clark."
Back to Article
/