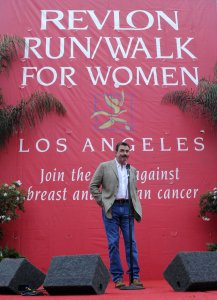 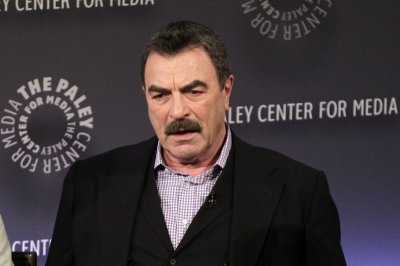 That particular steer, a longhorn, weighed more than my horse

I don't think anyone should jump the gun at this moment

Thomas William "Tom" Selleck (born January 29, 1945) is an American actor and film producer, best known for his starring role as Hawaii-based private investigator Thomas Magnum on the 1980s television show Magnum, P.I.. He also plays Jesse Stone in a series of made-for-TV movies based on the Robert B. Parker novels. In 2010, he appears as Commissioner Frank Reagan in the drama Blue Bloods on CBS.

He has appeared extensively on television in roles such as Dr. Richard Burke on Friends and A.J. Cooper on Las Vegas. In addition to his series work, Selleck has appeared in more than fifty made for TV and general release movies, including Mr. Baseball, Quigley Down Under, Lassiter and his most successful movie release Three Men and a Baby, which was the highest grossing movie in 1987.

Selleck was born in Detroit, Michigan, the son of Martha S. (née Jagger), a homemaker, and Robert D. Selleck, an executive and real estate investor. The family moved to Sherman Oaks, Los Angeles, California, when Selleck was growing up. His siblings include brothers Robert (born 1944) and Daniel (born 1950), and sister Martha. Selleck graduated from Grant High School in 1962.

FULL ARTICLE AT WIKIPEDIA.ORG
This article is licensed under the GNU Free Documentation License.
It uses material from the Wikipedia article "Tom Selleck."
Back to Article
/