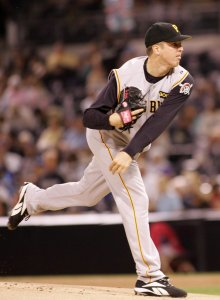 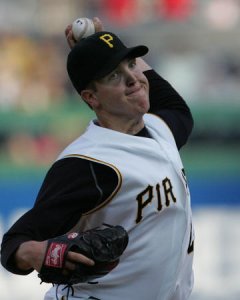 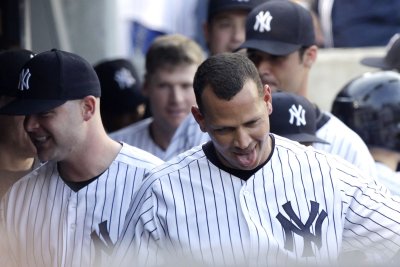 Tom grew up in Chicago, IL, graduating from Marist High School in 2000. He was drafted in the 38th round of the 2000 MLB Draft by the Chicago White Sox but chose to play college baseball rather than immediately pursuing a professional career.

After graduating from Marist High School in Chicago, Gorzelanny played junior college ball at Triton College after starting his college career at the University of Kansas. He spent the 2002 summer playing for the St. Cloud River Bats of the Northwoods League. He was drafted by the Pittsburgh Pirates in the second round of the 2003 Major League Baseball Draft with the 45th overall pick.

FULL ARTICLE AT WIKIPEDIA.ORG
This article is licensed under the GNU Free Documentation License.
It uses material from the Wikipedia article "Tom Gorzelanny."
Back to Article
/