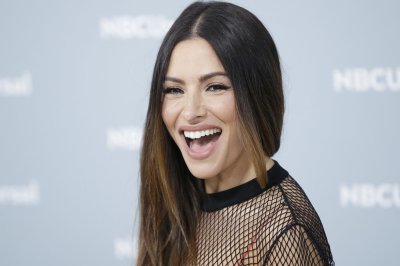 Tom Fontana (born on September 12, 1951 in Buffalo, New York) is an American writer and producer.

Fontana has been a writer/producer for such series as Oz (which he also created), The Jury, The Beat, The Bedford Diaries, Homicide: Life on the Street, St. Elsewhere, and The Philanthropist.

Fontana was born on the west side of Buffalo, New York, and is the fourth of five children in an Italian-American family; he is a cousin of actress Patti LuPone. He attended Cathedral School, Canisius High School, and Buffalo State College. He worked at the Studio Arena Theater in Buffalo in various capacities before moving to New York City in 1973. Fontana began writing plays when he was about 9 years old. The early efforts were recorded into a reel-to-reel tape recorder with the neighbor kids as performers. At least one of his plays was produced when he was a student at Buffalo State. His college stage debut as an actor was in a production of George Bernard Shaw's Saint Joan, directed by his frequent mentor, Warren Enters. Fontana's efforts as a playwright never proved financially successful. It was while working at the Williamstown Theater Festival in the early 1980s, that he was offered the opportunity to write for television — the offer coming from Bruce Paltrow who was launching a series called St. Elsewhere on NBC.

FULL ARTICLE AT WIKIPEDIA.ORG
This article is licensed under the GNU Free Documentation License.
It uses material from the Wikipedia article "Tom Fontana."
Back to Article
/