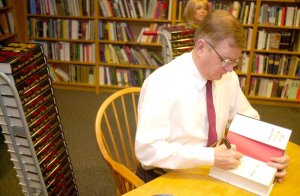 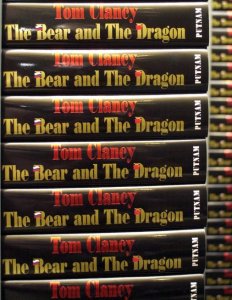 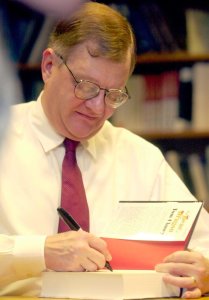 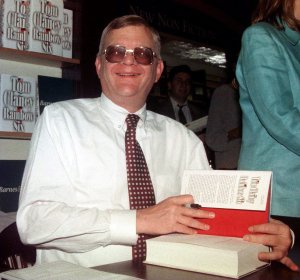 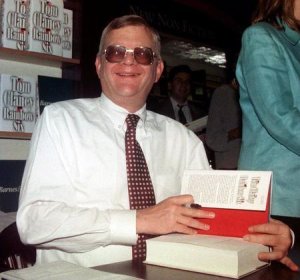 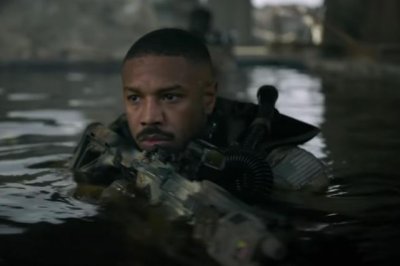 TV // 1 year ago
Amazon to stream 8 new episodes of 'Kids in the Hall'
Amazon Prime Video said Thursday it is reviving "The Kids in the Hall" with the Canadian sketch-comedy series' entire original cast.

Thomas Leo "Tom" Clancy Jr. (born 12 April 1947) is an American author, best known for his technically detailed espionage and military science storylines set during and in the aftermath of the Cold War and his video games. His name is also a brand for similar movie scripts written by ghost writers and many series of non-fiction books on military subjects and merged biographies of key leaders. He is also part-owner and Vice Chairman of Community Activities and Public Affairs of the Baltimore Orioles, a Major League Baseball team.

Thomas Leo Clancy, Jr. was born in Annapolis, Maryland, United States. He attended Loyola Blakefield in Towson, Maryland, graduating with the class of 1965. He studied English Literature at Loyola College in Baltimore, graduating in 1969. Though he wanted to serve in the United States military, he was rejected after failing a required eye exam in the ROTC. Before making his literary debut, he spent some time running an independent insurance agency. This agency thrived for a few years before joining a group of investors.

In 1993, Tom Clancy joined a group of investors that included Peter Angelos and bought the Baltimore Orioles from Eli Jacobs. In 1998, he reached an agreement to purchase the Minnesota Vikings, but had to abandon the deal because of the divorce settlement cost.

FULL ARTICLE AT WIKIPEDIA.ORG
This article is licensed under the GNU Free Documentation License.
It uses material from the Wikipedia article "Tom Clancy."
Back to Article
/