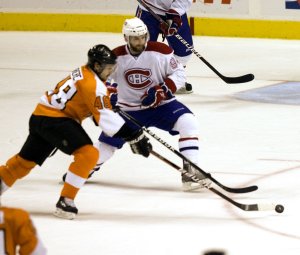 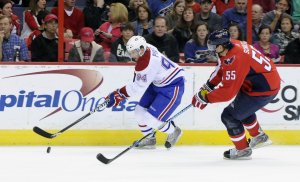 NHL // 3 years ago
Pittsburgh Penguins even series with 3-2 win over Ottawa Senators
Olli Maatta and Brian Dumoulin scored their first goals of the playoffs as the Penguins built a lead and then hung on to defeat the Ottawa Senators 3-2.

NHL // 3 years ago
Derick Brassard, Mika Zibanejad insist focus should be on Ottawa Senators and New York Rangers
Try as he might, Derick Brassard could not change the storyline for Thursday's Game 1 of the Eastern Conference semifinal between the Senators and Rangers.

NHL // 3 years ago
Clarke MacArthur lifts Ottawa Senators to series victory over Boston Bruins
BOSTON -- Clarke MacArthur was on his way to retirement, having moved to Florida thinking his playing days were gone because of concussions.