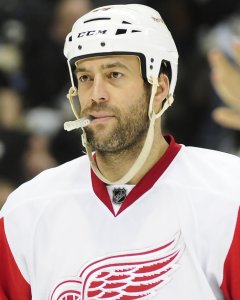 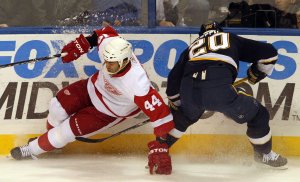 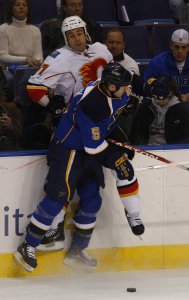 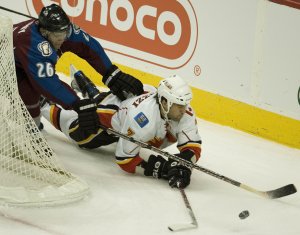 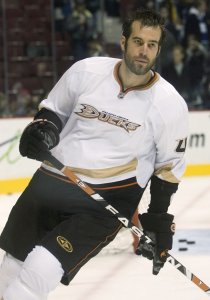 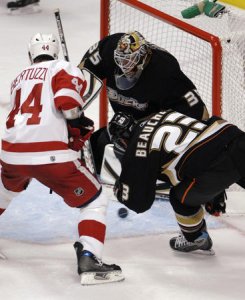 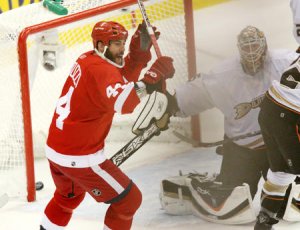 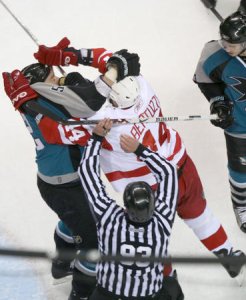 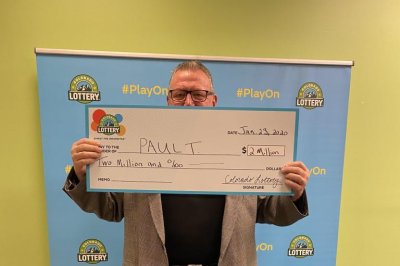 Todd Bertuzzi (born February 2, 1975) is a Canadian professional ice hockey winger with the Detroit Red Wings of the National Hockey League (NHL). Known as a power forward, he has additionally played in the NHL for the New York Islanders, Vancouver Canucks, Florida Panthers, Anaheim Ducks and Calgary Flames.

Selected 23rd overall by the New York Islanders in the 1993 NHL Entry Draft, he played at the junior level with the Guelph Storm of the Ontario Hockey League (OHL) for four seasons. In 1995–96, he played his rookie season with the Islanders. After two-and-a-half seasons with the club, he was traded to the Vancouver Canucks, his longest tenured team in the NHL. He enjoyed the most successful seasons of his career with the Canucks, being named a First Team All-Star in 2003.

In March 2004, Bertuzzi became infamously known for injuring Colorado Avalanche forward Steve Moore. He was suspended by both the NHL and International Ice Hockey Federation (IIHF) before being reinstated in August 2006. Legally, he was conditionally discharged in a British Columbia court and was sued by Moore in both Colorado and Ontario.

FULL ARTICLE AT WIKIPEDIA.ORG
This article is licensed under the GNU Free Documentation License.
It uses material from the Wikipedia article "Todd Bertuzzi."
Back to Article
/