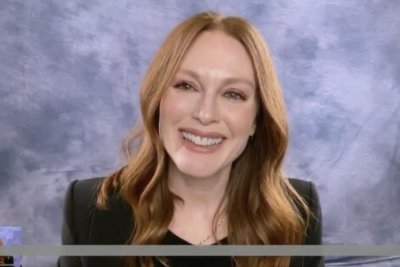 Top News // 2 months ago
The Almanac
On Aug. 16, 2012, the Ecuadorean government said it was granting political asylum in its London Embassy to WikiLeaks founder Julian Assange.

The people of Tibet are in trouble. Their very culture is in jeopardy

Timothy Tarquin Hutton (born August 16, 1960) is an American actor. He is the youngest actor to win the Academy Award for Best Supporting Actor, which he won at the age of 20 for his performance as Conrad Jarrett in Ordinary People (1980). He currently stars as Nathan "Nate" Ford on the TNT series Leverage.

Timothy Hutton was born in Malibu, California. His father was actor Jim Hutton; his mother, Maryline Adams (née Poole), was a teacher. His parents' marriage dissolved when Hutton was three years old, and his mother took him and his older sister with her to Boston. The family returned to California when Hutton was 12.

"A lot of people think that because my father was an actor, I come from this big show-business background," Hutton told Bruce Cook of American Film magazine in 1981. "But that's not how I grew up at all. My mother took us to Cambridge because she wanted to get her M.A. She wound up teaching in Connecticut, but the way she saw it, after awhile, if we all stayed there, my sister and I would just wind up as the proprietors of the local drugstore or something, so that was why she took us to Berkeley — to get us into the world, I guess. Now she's given up teaching and she's into printing miniature books."

FULL ARTICLE AT WIKIPEDIA.ORG
This article is licensed under the GNU Free Documentation License.
It uses material from the Wikipedia article "Timothy Hutton."
Back to Article
/