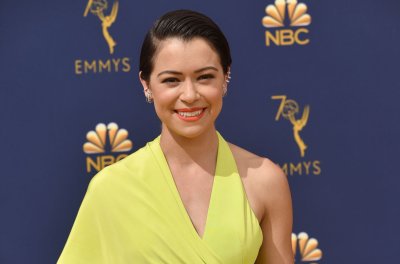 Tim Van Patten (born June 10, 1959) is an American film director. As a director, Van Patten has directed episodes of The Sopranos, Sex and the City, Deadwood, The Wire and Ed. Van Patten is perhaps best known for bringing to life the character "Salami" on The White Shadow. The villainous teenager Peter Stegman in Class of 1984 and Max Keller on the TV series The Master were also parts played by Van Patten.

In 2004, Van Patten directed an episode of The Sopranos called "Long Term Parking". The episode won an Emmy for "Best Writing in a Dramatic Series".

Van Patten is the half brother of Dick Van Patten and Joyce Van Patten. He was born in Brooklyn, New York, and grew up in Massapequa, New York, and went to the same high school as Jerry Seinfeld. In episodes of The White Shadow, he would attend practice wearing a Massapequa High School Wrestling t-shirt he had after spending one season on that high school's wrestling team. That team was coached by Al Bevilaqua, who was Ron Kovic's (played by Tom Cruise) wrestling coach in the movie Born on the Fourth of July. He is also the uncle of Vincent Van Patten and Talia Balsam.

FULL ARTICLE AT WIKIPEDIA.ORG
This article is licensed under the GNU Free Documentation License.
It uses material from the Wikipedia article "Tim Van Patten."
Back to Article
/