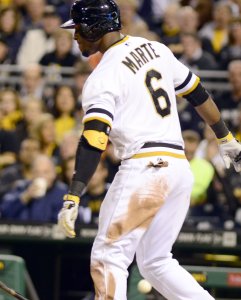 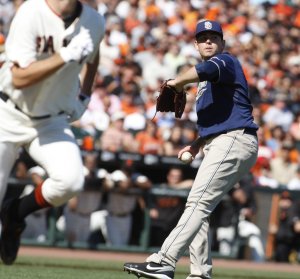 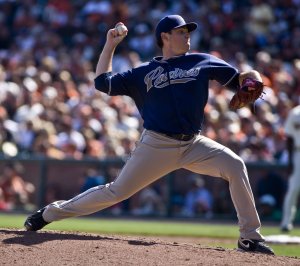 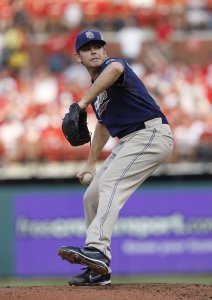 Timothy James Stauffer (born June 2, 1982) is an American professional baseball pitcher with the San Diego Padres of Major League Baseball. He was born in Portland, Maine.

A graduate of Saratoga Central Catholic High School in Saratoga Springs, New York and attended the University of Richmond,(during which time he played for the Keene Swamp Bats of the New England Collegiate Baseball League) he was the fourth pick of the 2003 draft and made his debut on May 11, 2005 against the Cincinnati Reds.

He played on the 2002 Chatham A's of the Cape Cod League, and is featured in the book The Last Best League: One Summer, One Season, One Dream by Jim Collins.

FULL ARTICLE AT WIKIPEDIA.ORG
This article is licensed under the GNU Free Documentation License.
It uses material from the Wikipedia article "Tim Stauffer."
Back to Article
/