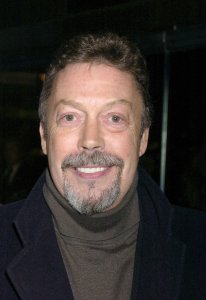 Movies // 1 week ago
'Spamalot' film acquired by Paramount from Fox
Paramount has acquired the film adaptation of Monty Python musical "Spamalot" from Fox.

Odd News // 3 years ago
Real-life clowns complain 'It' movie is bad for business
The latest movie adaptation of Stephen King's scary-clown thriller "It" has found itself a group of unusual detractors -- professional clowns. 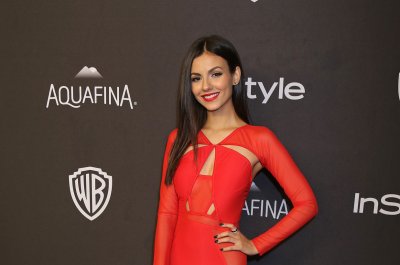 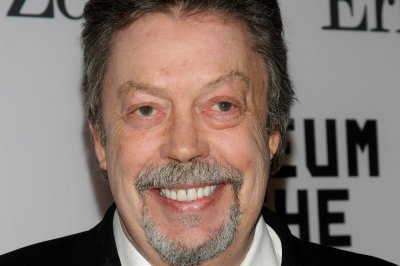 I was blissfully unaware of 'Family Affair' because they didn't show it in England, so I didn't really bring any baggage to it. I really had no idea what a huge hit it had been and how beloved it was

When you're working with very young children, it's useful to keep a part of the character in your relationship outside because it makes it more real

Curry first became known to film audiences with his breakthrough role as Dr. Frank-N-Furter in the 1975 cult movie The Rocky Horror Picture Show, reprising the role he played in the 1973 London and 1974 Los Angeles stage productions of The Rocky Horror Show, then later for his supporting roles as Rooster in the film adaption of Annie, Lord of Darkness in the film Legend (1985), Wadsworth in the movie Clue, as well as a starring role portraying Pennywise the Clown in the horror film It.

He played Nigel, the father in the Nickelodeon children's TV show The Wild Thornberrys. He originated the role of King Arthur in the Broadway hit Monty Python's Spamalot. He is notable for often playing or voicing villainous characters in film.

FULL ARTICLE AT WIKIPEDIA.ORG
This article is licensed under the GNU Free Documentation License.
It uses material from the Wikipedia article "Tim Curry."
Back to Article
/