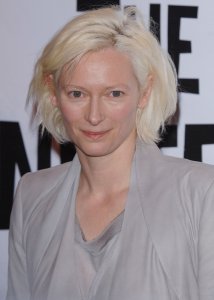 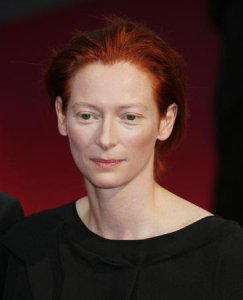 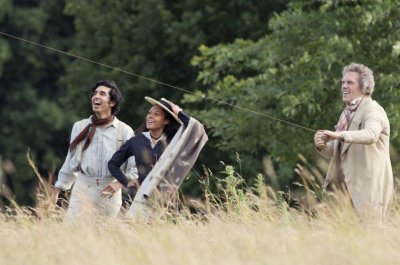 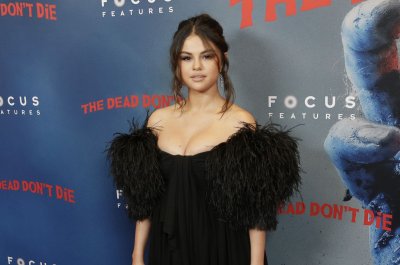 TV // 1 year ago
Selena Gomez says new album is done on 'Tonight Show'
Selena Gomez appeared on "The Tonight Show" where she confirmed to host Jimmy Fallon that she is done with her latest album.

I am tickled pink at the nomination -- this film has been such a labor of love and I am very proud of it. I couldn't be happier for our entire cast and crew and am thrilled for Tony, George and Tom

It is a sincere thrill for me to accept this honor

Katherine Mathilda "Tilda" Swinton (born 5 November 1960) is a British actress known for both arthouse and mainstream films. She won the Academy Award for Best Supporting Actress for her performance in Michael Clayton.

Swinton was born in London, England. Her mother, Judith Balfour, Lady Swinton (née Killen), was Australian, and her father, Major-General Sir John Swinton KCVO of Kimmerghame Berwickshire, is Scottish. The Swinton family is an ancient Anglo-Scots family that can trace its lineage to the High Middle Ages.

Swinton attended two independent schools, the West Heath Girls' School (the same class as Diana, Princess of Wales), and also Fettes College for a brief period. In 1983, she graduated from New Hall (now known as Murray Edwards College) at Cambridge with a degree in Social and Political Sciences. While at Cambridge she joined the Communist Party of Great Britain. She has two Honorary Doctorates: one from Napier University in Edinburgh, received in August 2006 and one from the Royal Scottish Academy of Music and Drama (RSAMD) in Glasgow, received July 2006. She was a contributing editor to the literary magazine Zembla.

FULL ARTICLE AT WIKIPEDIA.ORG
This article is licensed under the GNU Free Documentation License.
It uses material from the Wikipedia article "Tilda Swinton."
Back to Article
/