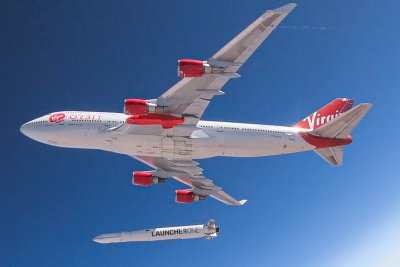 Thomas Babington Macaulay, 1st Baron Macaulay PC (25 October 1800 – 28 December 1859) was a British poet, historian and Whig politician. He wrote extensively as an essayist and reviewer, and on British history. He also held political office as Secretary at War between 1839 and 1841 and Paymaster-General between 1846 and 1848.

The son and eldest child of Zachary Macaulay, a Scottish Highlander who became a colonial governor and abolitionist, Thomas Macaulay was born in Leicestershire, England. He was noted as a child prodigy. As a toddler, gazing out the window from his cot at the chimneys of a local factory, he is reputed to have put the question to his mother: "Does the smoke from those chimneys come from the fires of hell?" He was educated at a private school in Hertfordshire and at Trinity College, Cambridge. Whilst at Cambridge he wrote much poetry and won several prizes, including the Chancellor's Gold Medal in June 1821. In 1825 he published a prominent essay on Milton in the Edinburgh Review. In 1826 he was called to the bar but showed more interest in a political than a legal career. It was once rumoured that Macaulay had fallen for Maria Kinnaird, the wealthy ward of "Conversation" Sharp, but in fact he never married and had no children.

In 1830 the Marquess of Lansdowne invited Macaulay to become Member of Parliament for the pocket borough of Calne. His maiden speech was in favor of abolishing the civil disabilities of the Jews. However, Macaulay made his name with a series of speeches in favour of parliamentary reform. After the Great Reform Act of 1832 was passed, he became MP for Leeds. In the Reform, Calne's representation was reduced from two to one; Leeds had never been represented before, but now had two members. Though proud to have helped pass the Reform Bill, Macaulay never ceased to be grateful to his former patron, Lansdowne, who remained a great friend and political ally.

FULL ARTICLE AT WIKIPEDIA.ORG
This article is licensed under the GNU Free Documentation License.
It uses material from the Wikipedia article "Thomas Macaulay."
Back to Article
/