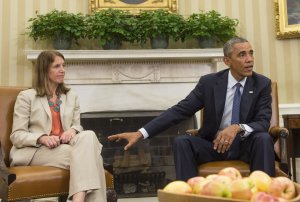 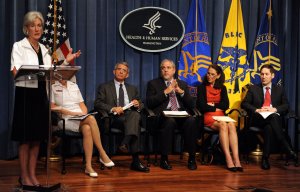 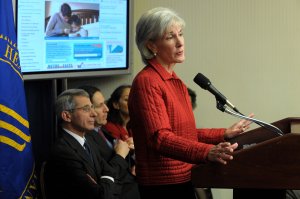 Health News // 5 years ago
CDC awards $2.4M to 5 locales to fight Zika
Four U.S. cities and one county will share $2.4 million from the CDC to assist in dealing with Zika virus-related birth defects, the agency said Friday.

Health News // 5 years ago
Strong link between Zika, spikes in temporary paralysis cases
Where there's a Zika outbreak, there will likely be an accompanying increase in cases of Guillain-Barre syndrome, a new analysis shows.

Health News // 5 years ago
Possible cases of local Zika transmission in Miami Beach
Officials are considering advising pregnant women not travel to Miami Beach, or potentially Miami-Dade County, after a cluster of Zika infections were found.

U.S. News // 5 years ago
Obama rejects Zika cash proposals from Congress, asks for full $1.9B he requested
President Obama isn't satisfied with plans from Congress to fight the Zika virus, and asked Friday for the amount he first requested -- $1.9 billion.

U.S. News // 5 years ago
CDC: Strong evidence of link between Zika and microcephaly
Top U.S. health officials said the Zika virus found in two babies with microcephaly is the strongest connection yet between the disease and the birth defect. 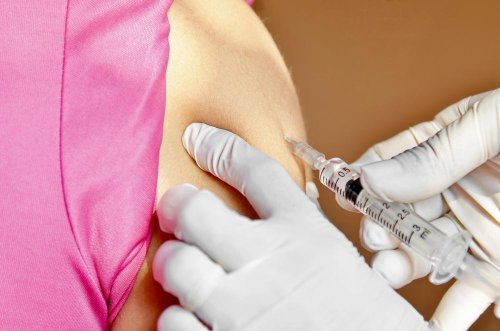 Health News // 5 years ago
CDC: Flu vaccine should be more effective this year
This year's flu vaccine is expected to be more effective than last year's based on tests of flu samples circulating in the United States right now.
Top News // 6 years ago
CDC to monitor all incoming passengers from West Africa into U.S. beginning Monday
As of Monday, the CDC will closely monitor all travelers entering the U.S. from Ebola-stricken countries, public health officials announced today.
World News // 6 years ago
Ebola: U.S. airport screenings to intensify for passengers arriving from West Africa
As the spread of Ebola shows little signs of waning, airports around the United States are taking extra precautions when screening travelers from West Africa.
Blog // 7 years ago
Spike in measles cases shows the disease is still a threat in the U.S.
The U.S. has seen 175 confirmed cases of measles and 20 hospitalizations so far this year according to the CDC.

Until recently we have seen very little seasonal flu. We're beginning to see influenza B as have mentioned in the past

We don't know how likely a future wave of H1N1 influenza is this year, but we do know that the more people who are vaccinated, the less likely we'll have more spread in the coming months

We had a good break with it requiring only a single dose, rather than two doses for everyone age 10 and up

We are nowhere near where we thought we'd be by now

Friedensen was born at Leeds, England. He studied at the Royal College of Art, South Kensington, and in 1912 had an exhibit in the black and white room at the Royal Academy. Friedensen showed a water-colour and two oils at the 1919, 1920 and 1921 exhibitions. He arrived in Australia in 1921 and was elected an associate of the Royal Art Society of New South Wales in 1922. Friedensen established a reputation as an etcher and is represented in the Sydney, Melbourne, Adelaide and Perth galleries. Friedensen returned to Europe in 1930 and died at Cannes in the south of France in beginning of June 1931.

FULL ARTICLE AT WIKIPEDIA.ORG
This article is licensed under the GNU Free Documentation License.
It uses material from the Wikipedia article "Thomas Frieden."
Back to Article
/