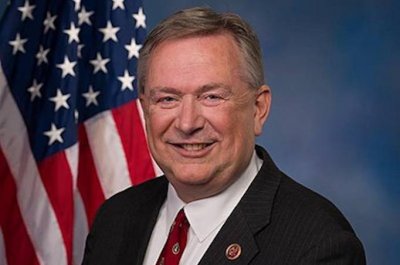 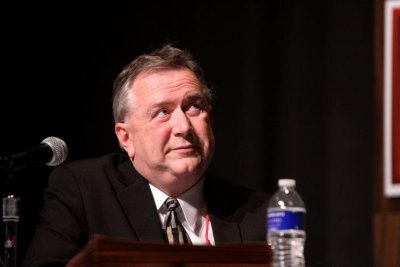 Thomas Joseph Dodd (May 15, 1907 – May 24, 1971) was a United States Senator and Representative from Connecticut, He was the first Senator censured by the US Senate since Joseph McCarthy in 1954, and was one of only six people censured by the Senate in the 20th century. He is the father of U.S. Senator Christopher Dodd.

Dodd was born in Norwich, New London County to Abigail Margaret O'Sullivan and Thomas Joseph Dodd, a building contractor; all four of his grandparents were immigrants from Ireland. He graduated from Providence College in 1930 with a degree in philosophy, and from Yale University Law School in 1933. In 1934, Dodd married Grace Murphy of Westerly, Rhode Island. They had six children.

He served as a special agent for the Federal Bureau of Investigation in 1933 and 1934, the highlight of his career there being his participation in an unsuccessful trap set for famed gangster John Dillinger. He was then Connecticut director of the National Youth Administration from 1935 to 1938. He was assistant to five successive United States Attorneys General (Homer Cummings, Frank Murphy, Robert Jackson, Francis Biddle, and Tom Clark) from 1938 to 1945.

FULL ARTICLE AT WIKIPEDIA.ORG
This article is licensed under the GNU Free Documentation License.
It uses material from the Wikipedia article "Thomas Dodd."
Back to Article
/