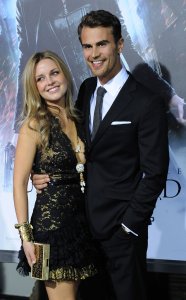 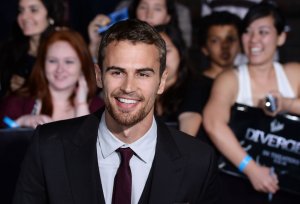 TV // 1 year ago
'Dark Crystal' series to debut on Netflix Aug. 30
Netflix said its fantasy series "The Dark Crystal: Age of Resistance" is scheduled to debut on Aug. 30. 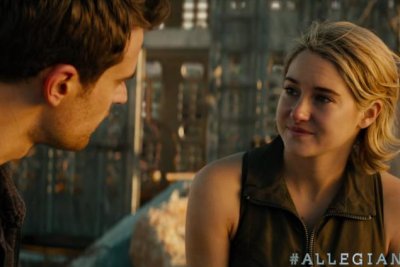 FULL ARTICLE AT WIKIPEDIA.ORG
This article is licensed under the GNU Free Documentation License.
It uses material from the Wikipedia article "Theo James."
Back to Article
/