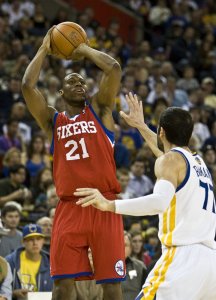 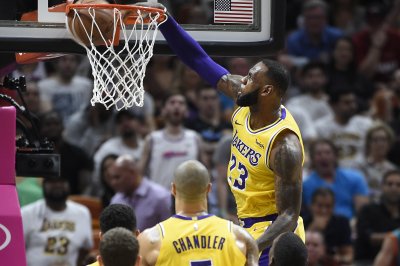 NBA // 1 year ago
Atlanta Hawks going for fourth straight as they host hot Indiana Pacers
The Atlanta Hawks shoot for a season-long four-game winning streak on Wednesday night, but they'll have to do it against the Indiana Pacers. 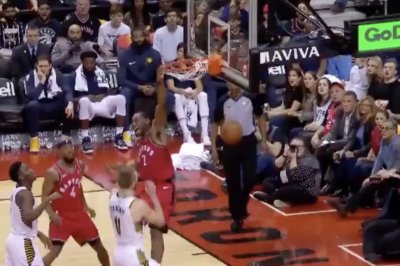 NBA // 1 year ago
Kawhi Leonard throws down dunk on Pacers big man
Kawhi Leonard helped the Toronto Raptors rally from a 17-point deficit against the Indiana Pacers with a gigantic fourth quarter slam.

NBA // 1 year ago
Wizards may be without John Wall for meeting with Pacers
INDIANAPOLIS -- The Indiana Pacers have found a way to survive without leading scorer Victor Oladipo. 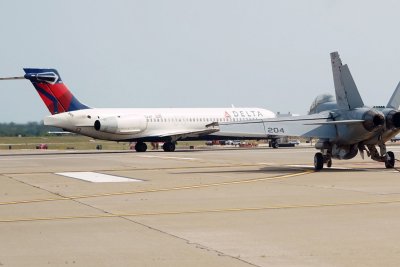 Thaddeus Charles Young (born June 21, 1988) is an American professional basketball player. Young is a small forward for the Philadelphia 76ers of the NBA. Prior to his professional career, he attended Georgia Tech, where he studied management. He is 6 feet 8 inches (203 cm) tall and weighs 217 pounds (98 kg). His nickname is Thad-Yo or just simply Thad.

Young was born to Lula Hall and Felton Young in New Orleans, Louisiana. His family moved to Memphis, Tennessee when Young was in the fourth grade. His father played basketball for Jacksonville University from 1976 to 1978, and was selected by the Buffalo Braves in the 8th round of the 1978 NBA Draft.

FULL ARTICLE AT WIKIPEDIA.ORG
This article is licensed under the GNU Free Documentation License.
It uses material from the Wikipedia article "Thaddeus Young."
Back to Article
/