MLB // 2 years ago
New York Mets hoping for Matt Harvey of old vs. Philadelphia Phillies
The New York Mets will search for signs Monday night that the old Matt Harvey is still somewhere inside their one-time ace right-hander.

MLB // 2 years ago
Syndergaard leads Mets into opener vs. Cardinals
The St. Louis Cardinals remained in the wild-card chase until game No. 159 last season. The New York Mets began playing out the string around Memorial Day. 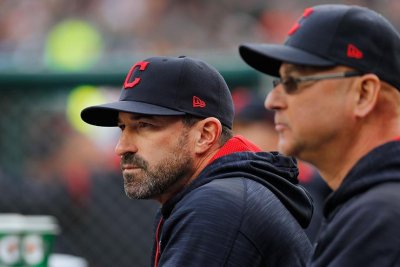 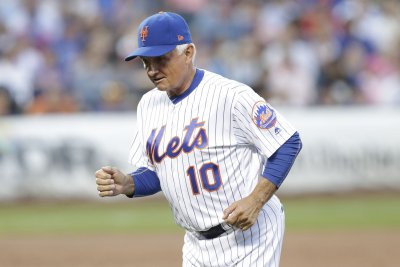 MLB // 3 years ago
Roundup: Houston Astros keep Boston Red Sox from clinching AL East
BOSTON -- The Houston Astros kept Boston's champagne on ice and also kept their own hopes for home-field advantage throughout the American League playoffs alive with a 3-2 decision over the Red Sox on Friday night.

The SSEE program has been a long-term contract for Argon

We are pleased to be recognized by the U.S. Army as a leader in providing cutting-edge intelligence surveillance reconnaissance capabilities to our troops

The chemistry is indeed very clever; however, many developments in chemistry down the last century have also been very clever and have turned out to be disastrous for the environment

Terry Lee Collins (born May 27, 1949, in Midland, Michigan) is the manager for the New York Mets of Major League Baseball. A former minor league shortstop, Collins managed the Albuquerque Dukes of the Pacific Coast League, the Buffalo Bisons of the International League, the Duluth Huskies of the summer collegiate Northwoods League, and the Houston Astros and Anaheim Angels of Major League Baseball. Collins is known as a "feisty and intense manager."

FULL ARTICLE AT WIKIPEDIA.ORG
This article is licensed under the GNU Free Documentation License.
It uses material from the Wikipedia article "Terry Collins."
Back to Article
/