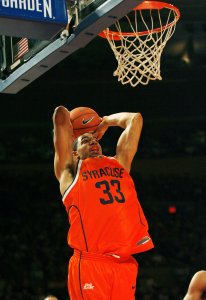 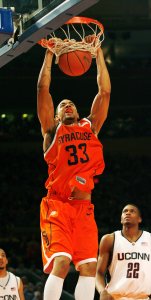 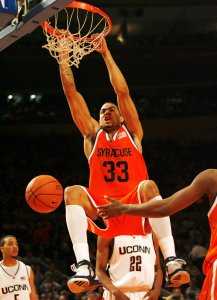 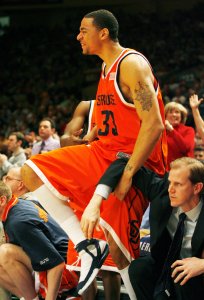 Terrence Roberts, son of William L. and Margaret G. Roberts, was born in Little Rock, Arkansas in 1941. He attended Dunbar Junior High School and Horace Mann High School before enrolling at Little Rock Central High School as a junior in September 1957 as one of the "Little Rock Nine", a group of African American high school students who were the first to integrate the city's racially segregated schools. As a result of the subsequent closing of Little Rock's high schools during the 1958-1959 school year, Roberts completed his senior year at Los Angeles High School in Los Angeles, California. He continued his education at California State University in Los Angeles and graduated with a Bachelor of Arts degree in sociology in 1967. He received his Master's degree in social welfare from the UCLA School of Social Welfare in 1970, and his Ph.D. in psychology from Southern Illinois University, Carbondale, in 1976.

Roberts joined the Antioch University Los Angeles in 1993 and served as core faculty and co-chair of the Master of Arts in Psychology program, before retiring in 2008. He also runs his private psychology practice in Pasadena, CA. In addition, he is CEO of the management-consulting firm, Terrence J Roberts & Associates.

Terrence Roberts was prominently featured on the day Barack Obama was inaugurated as the forty fourth president of the United States of America.

FULL ARTICLE AT WIKIPEDIA.ORG
This article is licensed under the GNU Free Documentation License.
It uses material from the Wikipedia article "Terrence Roberts."
Back to Article
/