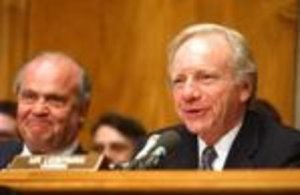 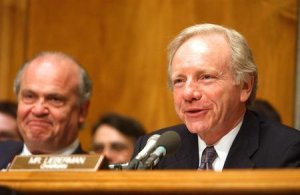 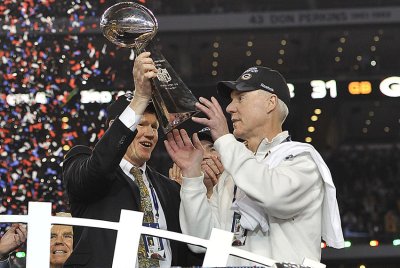 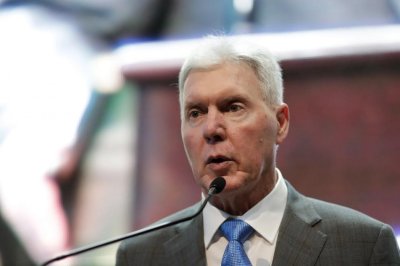 NFL // 2 years ago
Report: Rodgers irked by Packers' lack of communication
Green Bay Packers quarterback Aaron Rodgers has grown frustrated with the organization over a lack of communication following a pair of offseason personnel moves, according to a published report.

NFL // 2 years ago
2018 NFL Mock Draft: Predictions of Green Bay Packers' selections, team needs
The Green Bay Packers have 12 picks in the 2018 NFL Draft, including No. 14 in the first round April 26 in Arlington, Tex. 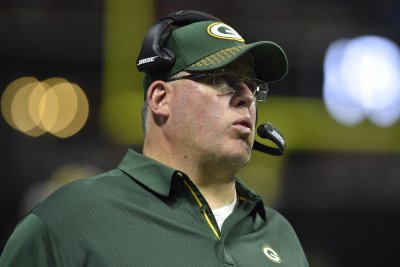 NFL // 3 years ago
Packers will be 'aggressive' in free agency, GM says
Packer Nation, listening to their new general manager speak during the NFL Combine on Wednesday, had to be salivating. 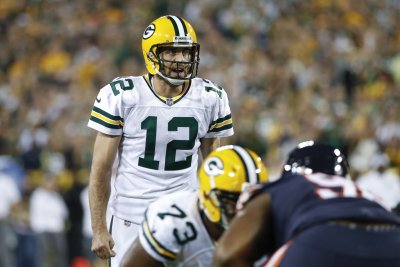 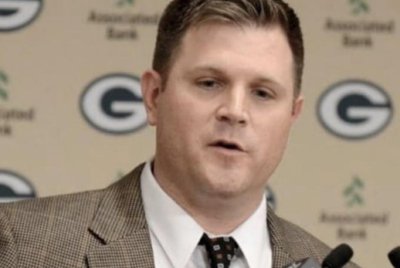 As we talked about in the past, we try to be proactive in our discussions with our current players and we felt like this was an appropriate time to try to come to an agreement with Aaron

He has given Packers fans 16 years of wonderful memories, a Super Bowl championship among them, that will live on forever

Ted Thompson (born January 17, 1953, in Atlanta, Texas) is the current general manager of the NFL's Green Bay Packers. Thompson was named to the post on January 14, 2005, by Packers president and CEO Bob Harlan. Thompson took over the general manager duties from Mike Sherman, who had been serving as both head coach and general manager. Prior to becoming the Packers' general manager, Thompson served with the Seattle Seahawks as their vice president of operations from 2000 to 2004. Thompson had previously worked for the Packers organization from 1992 to 1999, serving as their assistant director of pro personnel in 1992, their director of pro personnel from 1993 to 1997, and their director of player personnel from 1997 to 1999. Thompson also had a 10-year playing career in the NFL as a linebacker and special teams player with the Houston Oilers from 1975 to 1984.

Ted Thompson was signed by the Houston Oilers as an undrafted free agent out of Southern Methodist University in 1975. Thompson won a spot as a back-up linebacker and special teams player and held this position for 10 years. Although Thompson only started eight games during his career, he proved durable playing in 146 of 147 games.

Thompson worked in Seattle as Vice President of Football Operations; also heading Seattle's scouting department and running the draft boards. He worked alongside former Packers and Seahawks coach Mike Holmgren; who was Seattle's GM at the time.

FULL ARTICLE AT WIKIPEDIA.ORG
This article is licensed under the GNU Free Documentation License.
It uses material from the Wikipedia article "Ted Thompson."
Back to Article
/