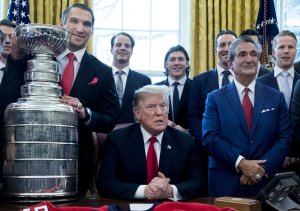 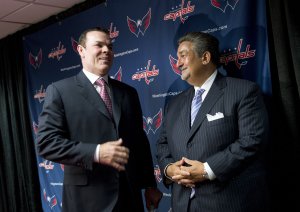 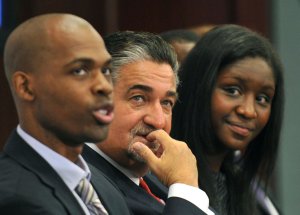 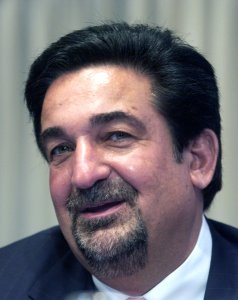 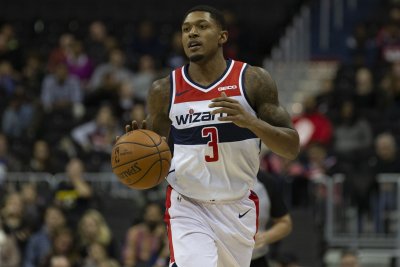 This trade is a good one in that it moves the largest player contract in the NHL to a team that can absorb it, and it provides us with options as we seek to improve our team

We knew he was a great player, but I'll reiterate, he's a good man

Leonsis was born to Greek American parents in Brooklyn, and spent his early years there. His parents worked as a waiter and a secretary. After skipping 8th grade, Leonsis attended Brooklyn Tech but before graduation, his family moved back to their hometown of Lowell, Massachusetts. He graduated from Lowell High School in 1973 and attended Georgetown University. After graduation, Leonsis moved back to his parents' home in Lowell and began working for Wang Laboratories.

After surviving an airplane crash landing in 1983, he drafted a list of 101 things to do in life and has completed many of the tasks including owning a sports franchise.

FULL ARTICLE AT WIKIPEDIA.ORG
This article is licensed under the GNU Free Documentation License.
It uses material from the Wikipedia article "Ted Leonsis."
Back to Article
/