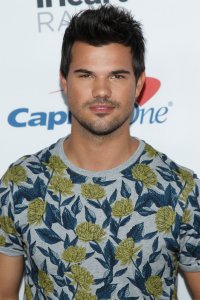 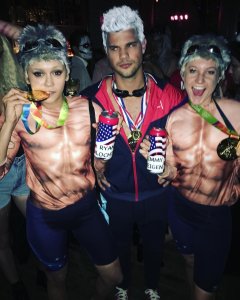 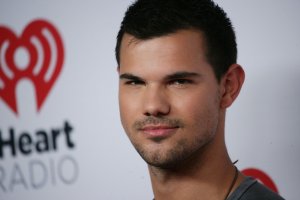 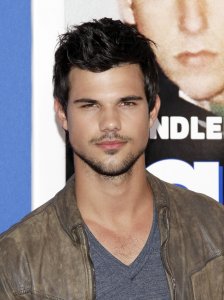 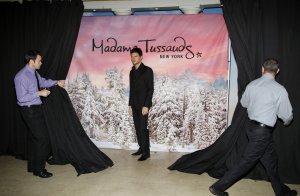 Music // 1 month ago
CMT Music Awards: How to watch, what to expect
The 56th annual CMT Music Awards will air live Monday from the Municipal Auditorium in Nashville.

Entertainment News // 6 months ago
Taylor Lautner announces engagement to nurse Tay Dome
Taylor Lautner has announced on Instagram that he is engaged to his longtime girlfriend, Tay Dome, who is a registered nurse.

Top News // 1 year ago
The Almanac
On Feb. 11, 2016, the last four remaining armed occupiers at the Malheur National Wildlife Refuge in Oregon surrendered after a 41-day standoff.

Movies // 1 year ago
'We Can Be Heroes' trailer features Sharkboy, Lavagirl's daughter
"We Can Be Heroes," a new film directed by Robert Rodriguez and starring Priyanka Chopra, Christian Slater and Pedro Pascal, will premiere Dec. 25 on Netflix.

Entertainment News // 1 year ago
Trailer released for 'Sharkboy' sequel 'We Can Be Heroes'
Netflix released the first teaser trailer for We Can Be Heroes, Robert Rodriguez's sequel to his 2005 film The Adventures of Sharkboy and Lavagirl.

Movies // 1 year ago
'We Can Be Heroes': Robert Rodriguez superhero film coming to Netflix in January
Netflix shared a first look at "We Can Be Heroes," a new film starring Priyanka Chopra, Pedro Pascal and Christian Slater.

Taylor Daniel Lautner (born February 11, 1992) is an American actor, voice actor, model, and martial artist. As a child, Lautner took up martial arts and was ranked number one in his category by the American Sports Karate Association. Lautner soon thereafter began his acting career, appearing in bit roles in comedy series such as The Bernie Mac Show (2003) and My Wife and Kids (2004), before having voice roles in television series like What's New, Scooby-Doo? (2005) and Danny Phantom (2005). In 2005, he appeared in the film Cheaper by the Dozen 2 and starred in The Adventures of Sharkboy and Lavagirl in 3-D.

The late 2000s saw Lautner become a teen idol and rise as a sex symbol, after extensively changing his physique to keep the role of Jacob Black in further Twilight installments, and thereafter generating media attention for his good looks. In 2010, he was ranked second on Glamour's "The 50 Sexiest Men of 2010" list, and fourth on People's "Most Amazing Bodies" list, among other honors. As of 2010, Lautner was considered the highest-paid teenage actor in Hollywood.

FULL ARTICLE AT WIKIPEDIA.ORG
This article is licensed under the GNU Free Documentation License.
It uses material from the Wikipedia article "Taylor Lautner."