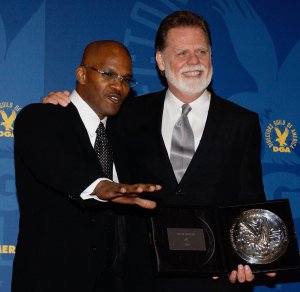 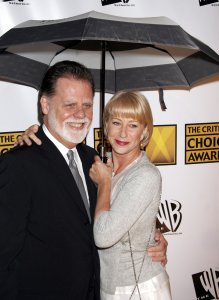 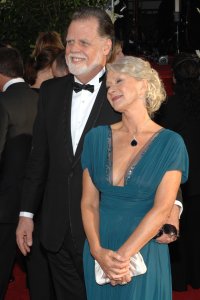 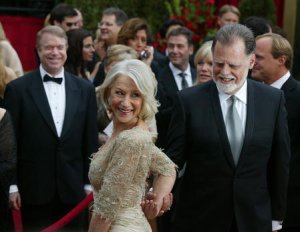 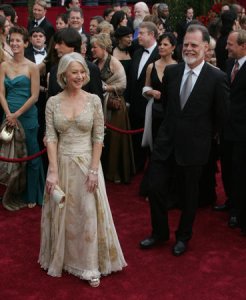 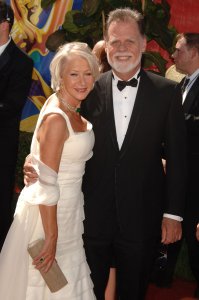 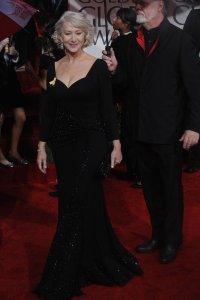 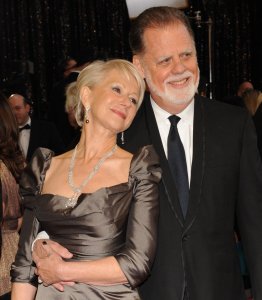 A film is a collaboration, but it is the director's energy and vision that brings the elements of script, performance and production into a satisfying totality. Today's nominees demonstrate how vision, combined with skill and talent, creates magic on the screen

Joe didn't have any desire to work but he was the first person I had in mind to play the husband, this former cab driver who dreamed of making prostitution legal and carved out a tiny county and convinced the local politicians

We are truly honored to present the lifetime achievement award for feature film to Norman Jewison, a legend in this industry. He is an incredible filmmaker whose calm, affable manner belies a ferocious creative fire within

Taylor Edwin Hackford (born December 31, 1944) is an American film director, and the current president of the Directors Guild of America.

Hackford was born in Santa Barbara, California, the son of Mary (née Taylor), a waitress, and Joseph Hackford. He graduated from the University of Southern California in 1968, where he was a pre-law major focusing on international relations and economics. After graduating, he served as a Peace Corps volunteer in Bolivia, where he started using Super 8 film in his spare time. He decided that he did not want to pursue a career in law, and instead got a mailroom position at KCET-TV.

Richard Gere balked at shooting the ending of Hackford's movie An Officer and a Gentleman where his character arrives at his lover's factory wearing his Navy dress whites and carries her off from the factory floor. Gere thought the ending wouldn't work because it was too sentimental. Hackford was initially inclined to agree with Gere until during a rehearsal the extras playing the workers began to cheer and cry. When Gere saw the scene later with the music underneath it at the right tempo, he said it sent chills up the back of his neck. Gere is now convinced Hackford made the right decision. Hackford kept Lou Gossett Jr. in separate living quarters from the other actors during An Officer and a Gentleman so he could intimidate them more during his scenes as a drill instructor.

FULL ARTICLE AT WIKIPEDIA.ORG
This article is licensed under the GNU Free Documentation License.
It uses material from the Wikipedia article "Taylor Hackford."
Back to Article
/