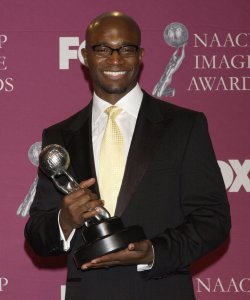 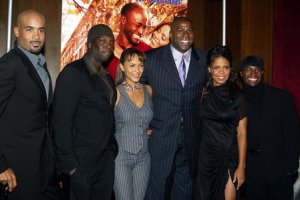 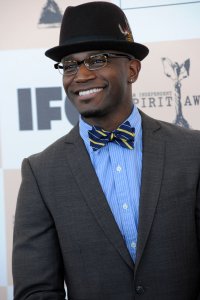 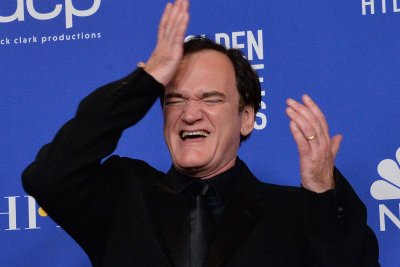 TV // 1 year ago
Brennin Hunt breaks foot ahead of Fox broadcast of 'Rent'
Brennin Hunt broke his foot during the dress rehearsal for Fox's live staging of "Rent," forcing producers to use pre-recorded footage in Sunday's broadcast.

Entertainment News // 2 years ago
Deschanel, Grammer to star in live 'Beauty and the Beast' concert
Zooey Deschanel is set to portray Belle in an upcoming live concert production of Disney's "Beauty and the Beast" that also includes Kelsey Grammer as Lumiere.

TV // 2 years ago
'Rent' live musical to premiere on Fox in January 2019
Fox pushed back its live production of the Tony-winning musical "Rent" to January 2019.

Movies // 3 years ago
Joan Smalls to make acting debut in Netflix movie
Victoria's Secret model Joan Smalls will star with Zoey Deutch and Glen Powell in the romantic comedy "Set It Up." 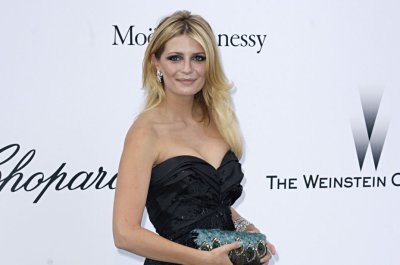 I spent time visiting a number of families in New Orleans. They told me that this is the first time in two years that they will be able to enjoy the holidays in their own homes. I feel privileged to have had the opportunity to help Tide support such a worthwhile cause

Scott Leo "Taye" Diggs (born January 2, 1971) is an American theatre, film and television actor. He is perhaps best known for his roles in the Broadway musical Rent, the motion picture How Stella Got Her Groove Back, and the television series Private Practice. His nickname, Taye, comes from the playful pronunciation of Scotty as "Scottay".

Diggs was born in Newark, New Jersey but grew up in Rochester, New York, the son of Marcia (née Berry), a teacher and actress, and Jeffries Diggs. He attended Allendale Columbia School in Rochester and later transferred to School of the Arts. He starred in the first production of "It All Adds Up", an original musical by the piano teacher and musician John Gabriele. He is the oldest of five children; he has two brothers, Gabriel and Michael, and two sisters, Shalom and Christian. Diggs received a Bachelor of Fine Arts degree in musical theater from Syracuse University. He performed many times at the popular Lakes Region Summer Theatre in Meredith, New Hampshire. Diggs's Broadway debut was in the ensemble cast of the 1994 Tony Award-winning revival of the musical Carousel. In 1995, he also performed as a dancer in Sebastian's Caribbean Carnival at Tokyo Disneyland.

In 1996, he originated the role of the nasty landlord Benny in Jonathan Larson's Tony Award- and Pulitzer Prize-winning Rent, which also starred his future wife, Idina Menzel. After Rent he appeared as Mr. Black alongside Idina Menzel's character of Kate in Andrew Lippa's off-Broadway production of The Wild Party. Diggs also played The Bandleader in the 2002 film version of the long-running Broadway revival of Chicago and filled in as Billy Flynn on Broadway. He also temporarily filled in for Norbert Leo Butz (an original Rent standby) as the love interest Fiyero of Idina Menzel's Elphaba character in Wicked.

FULL ARTICLE AT WIKIPEDIA.ORG
This article is licensed under the GNU Free Documentation License.
It uses material from the Wikipedia article "Taye Diggs."
Back to Article
/