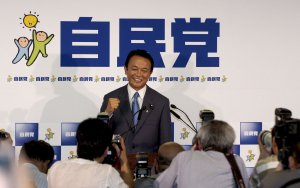 World News // 1 year ago
Japan's minister of 2020 Tokyo Olympics resigns after outcry
Yoshitaka Sakurada, Japan's cybersecurity and Olympics minister for the 2020 Summer Games in Tokyo, has resigned from his post over remarks about a natural disaster in the nation eight years ago.

World News // 2 years ago
Japanese official: Voice on harassing audio might be subordinate
A top Japanese politician could be holding a finance ministry official accountable for allegations of sexual harassment.

World News // 2 years ago
Japan scandal links Shinzo Abe to tampered documents
Documents related to a land sale involving Shinzo Abe's wife, Akie Abe, may have been manipulated before they were presented to Tokyo's parliament. 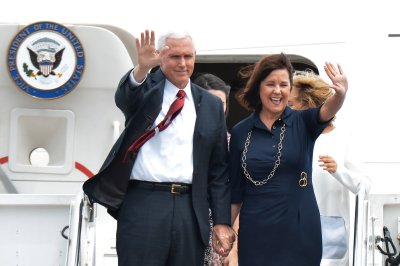 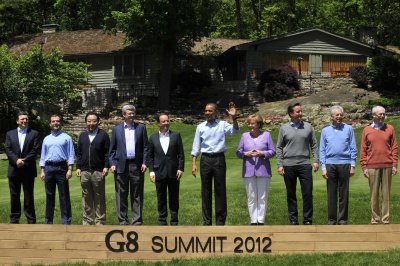 World News // 4 years ago
G7 leaders agree on plan to combat terrorism financing
Finance ministers from the Group of Seven pledged to work more closely to stop the global funding of terrorism following a meeting Japan. 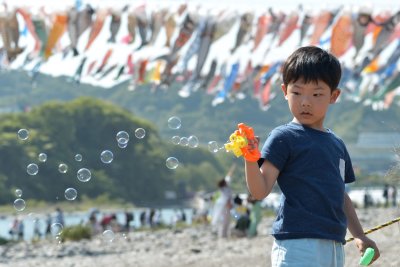 World News // 5 years ago
Japanese official slammed for calling childbirth a contribution to country
A government spokesman who recently said giving birth is a "form of contribution to the nation" has provoked a backlash from a Japanese women's rights group.

While facing global challenges, all countries should work hand-in-hand, and China will consecutively play its positive and constructive role

Considering the most recent plunge (of the Japanese economy), which is one of the worst among the major advanced nations . . . the prime minister instructed me to consider countermeasures on an actual spending scale of more than 2 percent of gross domestic product

By pressing ahead with bold measures, I will make Japan the first country in the world to emerge from the present economic recession

Aso at the 2009 World Economic Forum.

Taro Aso (麻生太郎, Asō Tarō?, born September 20, 1940) is the current Prime Minister of Japan, having taken office on September 24, 2008. He is also President of the Liberal Democratic Party (LDP), and has served in the House of Representatives since 1979.

FULL ARTICLE AT WIKIPEDIA.ORG
This article is licensed under the GNU Free Documentation License.
It uses material from the Wikipedia article "Taro Aso."
Back to Article
/