World News // 4 months ago
COVID-19 cases surge in India, China as outbreaks wane elsewhere in world
The two most populous nations -- India and China -- have reported surges in coronavirus cases as the pandemic continues in some parts of the word and ebbs elsewhere, including Europe.

Odd News // 1 year ago
Family arrives home to find leopard in the house
A family returned to their southern India home after a few days away and discovered it had been invaded by a dangerous squatter -- a leopard. 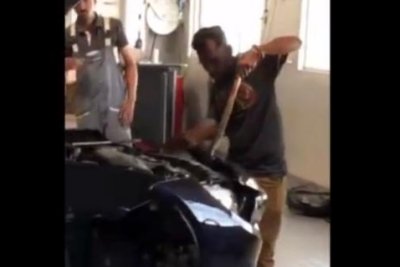 Odd News // 1 year ago
Cobra removed from under the hood of BMW
A snake handler was called to a BMW dealership in India to remove a cobra that climbed into the engine compartment of a car. 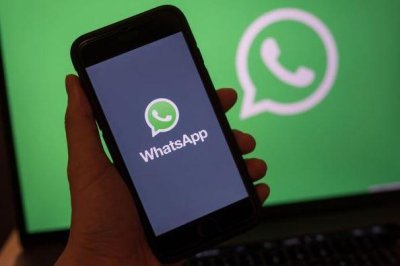 World News // 2 years ago
5 lynched by mob in India after more rumors spread on WhatsApp
Five lynchings have occurred in rural India that were prompted by rumors of child abductions that were spread by the social media platform WhatsApp.

World News // 2 years ago
India searches for dozens of missing fishermen after Cyclone Ockhi
Cyclone Ockhi made landfall in southern India over the weekend, killing at least two dozen people and leaving about 100 fishermen missing.

Coordinates: 13°05′N 80°16′E﻿ / ﻿13.09°N 80.27°E﻿ / 13.09; 80.27 Tamil Nadu (Tamil: தமிழ்நாடு "Country of the Tamils", pronounced ( listen)) is one of the 28 states of India. Its capital and largest city is Chennai (formerly known as Madras). Tamil Nadu lies in the southernmost part of the Indian Peninsula and is bordered by Puducherry (Pondicherry), Kerala, Karnataka and Andhra Pradesh. It is bound by the Eastern Ghats in the north, the Nilgiri, the Anamalai Hills, and Palakkad on the west, Bay of Bengal in the east, Gulf of Mannar, Palk Strait in the south east and Indian Ocean in the south.

Tamil Nadu is the eleventh largest state in India by area (about the size of Greece) and the seventh most populous state. It is the fifth largest contributor to India's GDP and the most urbanised state in India. The state has the highest number (10.56%) of business enterprises in India, compared to the population share of about 6%. It is one of the foremost states in the country in terms of overall development. Tamil Nadu lately emerged as the most literate state in India as announced by HRD Ministry.

The region has been the home of the Tamil civilization since at least 1500 BC (Adichanallur). Its classical language Tamil has been in use in inscriptions and literature for 2500 years. Tamil Nadu is home to many natural resources, grand Hindu temples of Dravidian architecture, hill stations, beach resorts, multi-religious pilgrimage sites and two UNESCO World Heritage Sites.

FULL ARTICLE AT WIKIPEDIA.ORG
This article is licensed under the GNU Free Documentation License.
It uses material from the Wikipedia article "Tamil Nadu."
Back to Article
/