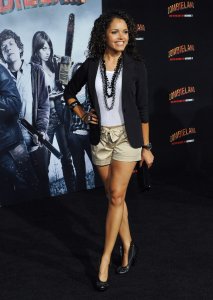 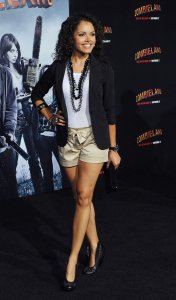 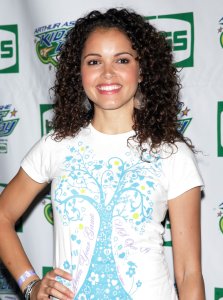 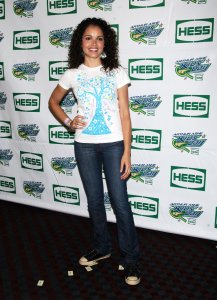 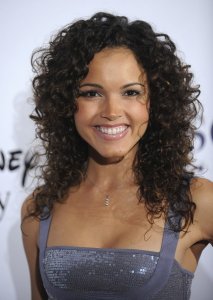 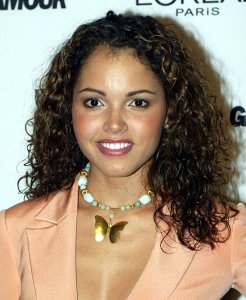 It's going to be everything that happens behind the scenes

Susie Castillo (born October 27, 1979) is a former beauty queen who held the Miss USA title and competed in the Miss Teen USA and Miss Universe pageants. She pursued a career in the media, and as such, has made various television appearances and hosted shows such as MTV's Total Request Live as a VJ.

Castillo was born in Methuen, Massachusetts to a Dominican father and Puerto Rican mother who were divorced when she was a child. After her father abandoned the family, her mother moved to Lawrence, Massachusetts where she was occasionally on welfare, and worked multiple jobs in order to cover living and educational expenses for her family. She was greatly influenced by her Puerto Rican heritage, though she has stated she considers herself both Puerto Rican and Dominican.

By 1996, at the age of 16, Castillo had already become a professional teen model appearing in many teen magazines and commercial advertisements. Upon graduating from Methuen High School, she enrolled at Endicott College, and in 2001 earned her Bachelors Degree in Interior Architecture and Design. She was awarded the Capstone Award, an honor which was bestowed upon her in recognition of her senior thesis.

FULL ARTICLE AT WIKIPEDIA.ORG
This article is licensed under the GNU Free Documentation License.
It uses material from the Wikipedia article "Susie Castillo."