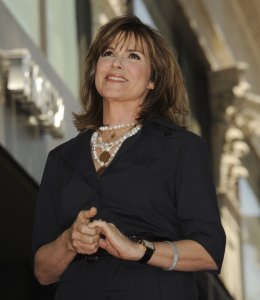 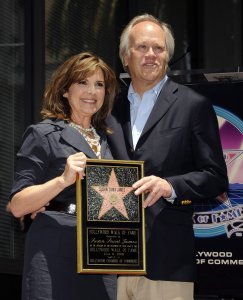 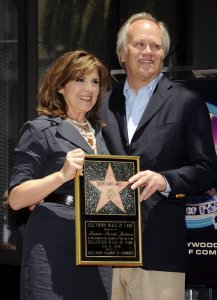 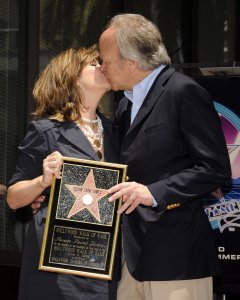 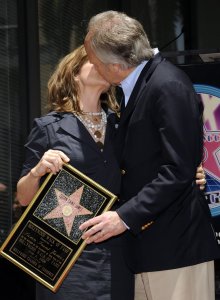 Born Susan Jane Miller in Los Angeles, California to a Connecticut family, Saint James was raised in Rockford, Illinois where she began modeling as a teenager. During this time, she attended the Woodlands Academy of the Sacred Heart in Lake Forest, Illinois. She later attended the Connecticut College for Women. Saint James became a household name at the age of 22, starring as an editorial assistant, Peggy Maxwell, on The Name of the Game. Then came starring roles as Rock Hudson's younger supportive wife, Sally McMillan, in a popular 1970s crime drama, McMillan & Wife, and as Jane Curtin's childhood friend, Kate McArdle, in a 1980s sitcom, Kate & Allie.

At 20, she moved to California, where she began her acting career. Her first screen role was in the TV-movie Fame Is the Name of the Game (1966) with Tony Franciosa, launching her career when the film became a series two years later. Among her other early television appearances were two episodes of the first season of Ironside ("Girl in the Night", December 1967 and two months later, playing a different role in the episode "Something for Nothing"). She also had a supporting role in Where Angels Go, Trouble Follows (1968), the sequel to The Trouble with Angels.

FULL ARTICLE AT WIKIPEDIA.ORG
This article is licensed under the GNU Free Documentation License.
It uses material from the Wikipedia article "Susan Saint James."
Back to Article
/