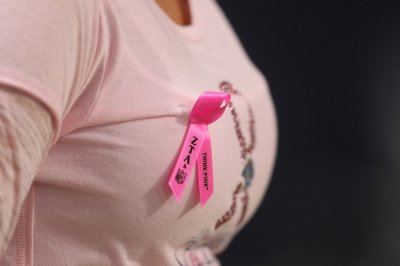 Health News // 7 months ago
New study shakes up thinking on hormone replacement therapy
The debate about postmenopausal hormone therapy and breast cancer risk may have turned muddier: A new study suggests that two different types of hormone therapy have opposite effects on women's long-term risk.

Health News // 8 months ago
Getting mammograms every 2 years riskier than annual screenings
Women who get mammograms every two years instead of annually might face a greater risk of being diagnosed with larger, later-stage breast tumors, a new, preliminary study suggests.

Health News // 1 year ago
New study quantifies 'financial toxicity' of breast cancer survival
Surviving breast cancer is certainly its own reward, but a new study finds that many who do are saddled with thousands in out-of-pocket expenses for years. 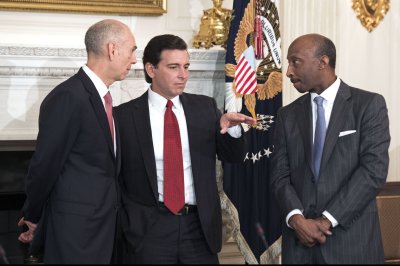 Voices // 2 years ago
Why corporate America is entering social justice fray
It may sound hard to believe, but America's CEOs seem to increasingly resemble Che Guevera, the Marxist who became the face of the Cuban Revolution.

Health News // 3 years ago
Cost of breast cancer chemo varies widely in U.S.
Breast cancer chemotherapy costs can vary by tens of thousands of dollars in the United States, depending on the treatment doctors select, a new study finds. 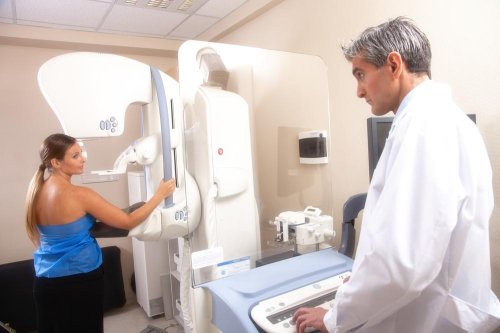 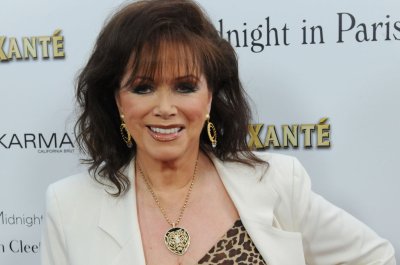 Susan G. Komen for the Cure, formerly known as The Susan G. Komen Breast Cancer Foundation, often referred to as simply Komen, is the most widely known, largest and best-funded breast cancer organization in the US.

Since its inception in 1982, Komen has invested nearly $2 billion for breast cancer research, education, advocacy, health services and social support programs in the U.S., and through partnerships in more than 50 countries. Today, Komen has more than 100,000 volunteers working in a network of 124 affiliates worldwide. As of March 2011, Komen is listed on Charity Navigator with the site's highest rating of four stars. According to the Harris Interactive 2010 EquiTrend annual brand equity poll, Komen is one of the most trusted nonprofit organizations in America. However, the organization has been criticized for its use of donor funds, as well as its choice of sponsor affiliations and its role in commercial cause marketing.

Susan Goodman, later Susan Goodman Komen, was born in 1943 in Peoria, Illinois, and was diagnosed with breast cancer at the age of 33. She died three years later, at the age of 36, in 1980. Komen's younger sister, Nancy Goodman Brinker, who felt that Susan's outcome might have been better if patients knew more about cancer and its treatment, made a promise to her sister that she would do everything she could to end breast cancer. To fulfill that promise, Brinker founded the Susan G. Komen Breast Cancer Foundation in Komen's memory in 1982.

FULL ARTICLE AT WIKIPEDIA.ORG
This article is licensed under the GNU Free Documentation License.
It uses material from the Wikipedia article "Susan G. Komen."
Back to Article
/